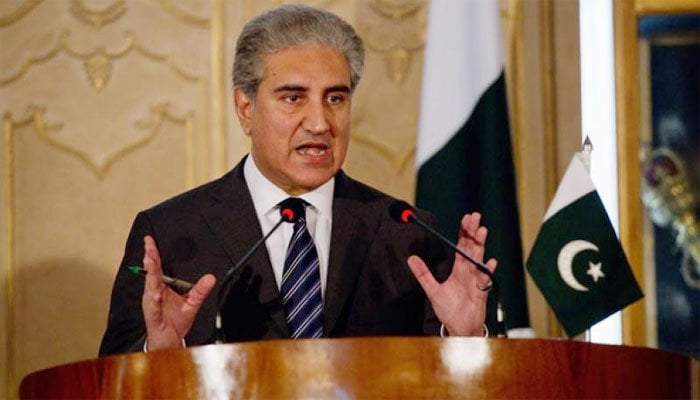 Qureshi told Othaimeen that Delhi’s orders for the ejection of pilgrims and tourists had made the situation all the more worrisome as Othaimeen assured Qureshi that the OIC was closely monitoring the situation in Kashmir.

Earlier, as EurAsian Times reported, Panic has not only gripped the Kashmir valley but Rawalpindi also (headquarters of Pakistan Army) after India deployed additional 25,000 soldiers in the Kashmir valley in addition to the 10,000 security forces.

Rumours are spreading in the Kashmir Valley that India could be heading towards a complete abrogation of Article 35-A. Some have even speculated that the matter could be a part of PM Narendra Modi’s Independence Day address at the Red Fort.

How Did Pakistan Respond?

Any demographic change in Kashmir would not be accepted, said Pakistan Foreign Minister Shah Mehmood Qureshi. According to media reports, the Minister said India was neither ready for bilateral talks nor for third party mediation. Qureshi said, “Kashmir is a disputed territory and any demographic changes in Kashmir will not be acceptable to Pakistan as well as Kashmiri people.”

According to experts talking to EurAsian Times, Islamabad is closely monitoring the Indian moves in Jammu and Kashmir. If India goes ahead to scrap Article 35-A, massive turmoil is expected in Kashmir and Pakistan Army would be under tremendous pressure to respond to so-called Indian brutality in the region and save the innocent Kashmiri people. However, this Pakistan Army would be handicapped without their ‘covert’ assets – the militant groups who would be under intense scrutiny due to FATF guidelines.