Qureshi said his decision to walk out as Jaishankar took the stage during an annual meeting of the SAARC Council of Ministers was related to India’s ongoing aggression and violence in Jammu and Kashmir and a curfew in the valley going on since August 5.

India needed to ensure the protection of all Kashmiris’ human rights, the foreign minister told media in New York. They have to make sure that the Kashmiri folks’ basic rights were safe, he added. 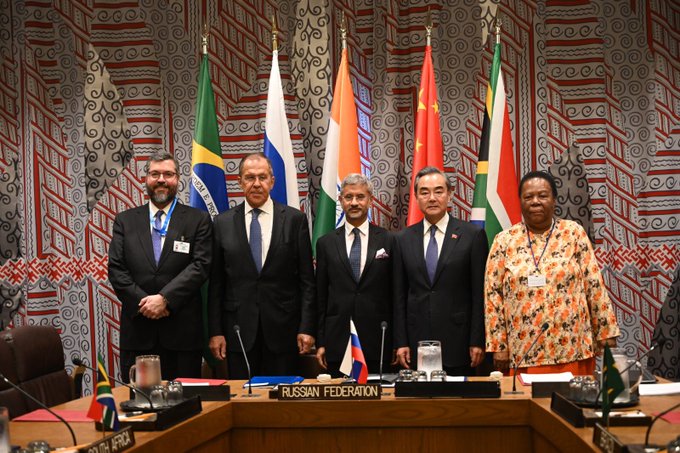 Qureshi added that Delhi should also guarantee that there were no human rights violations in Jammu and Kashmir valley. “It is impossible for me to sit with the murderers of the Kashmiris,” he said. Qureshi had decided to walk out of Jaishankar’s speech shortly before his Indian counterpart walked up to the stage.