While President Ashraf Ghani heads to the US, Pakistan meanwhile is hosting an important trilateral meeting that includes China and Afghanistan to discuss “peace process and security cooperation”. 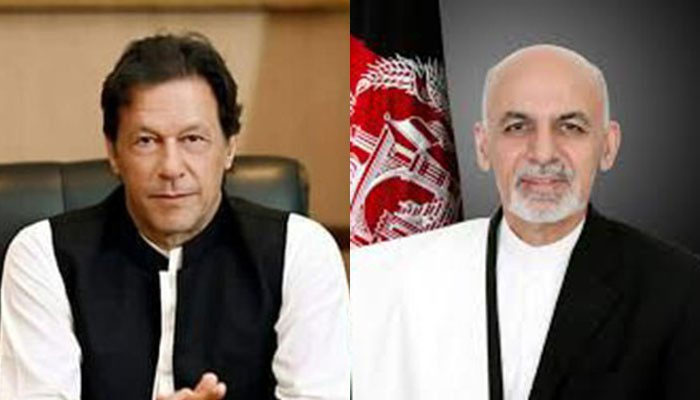 Afghan President Ashraf Ghani is reportedly extremely anxious over the deal between the Taliban and the US and is, therefore, travelling to the US for a meeting with President Donald Trump on Monday. There are reports that even US Secretary of State Mike Pompeo has refused to sign the deal, calling it “surrender” to the Taliban.

Who is Remote-Controlling the Afghan Taliban – Qatar, Saudi or Pakistan?

Zalmay Khalilzad, the US envoy leading efforts to forge a deal with the Taliban, has spent about a year meeting with the Taliban in Doha in a series of talks aimed at ending America’s 18-year-old war in Afghanistan.

The deal which is closer to being clinched centres on a US troop withdrawal in return for several security guarantees from the Taliban, broader peace talks between the insurgents and the Afghan government, and an eventual ceasefire.

Previous article
ISRO Looses All Contact With Vikram Lander; Chandrayaan-2 Breaks Billions Of Hearts
Next article
With Eye On China, India and Japan To Sign Agreement On Naval Defence And Cooperation