Two Pakistani citizens have been killed in the Christchurch terrorist attack in New-Zealand, with one of them being hailed as a hero for his daring attempt to stop the shooter during the attack, according to Pakistan Media.

Naeem Rashid, succumbed to his wounds while under treatment following the attack and was identified as the individual who rushed at the right-wing terrorist attacking the mosque.

At least 49 people were killed and dozens wounded in the deadly attack which New Zealand Prime Minister Jacinda Ardern said was “one of the darkest days in New Zealand” after she referred to it as terrorism.

Rashid, hailing from Abbottabad, received bullet wounds as he tried to overpower the shooter as he entered one of the mosques in Christchurch. 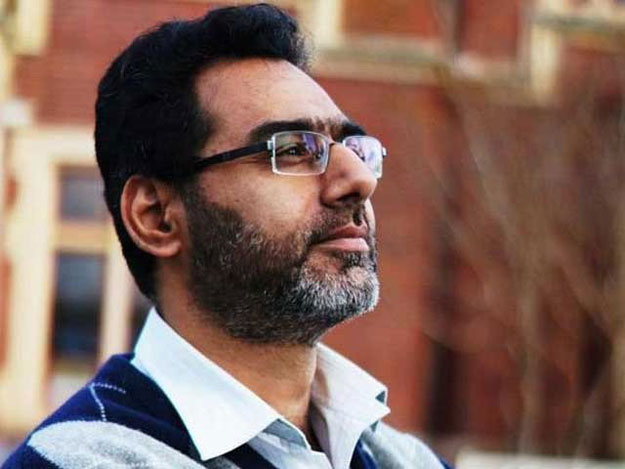 A Pakistani citizen Naeem Rashid, who succumbed to his wounds after he was injured in the mass shootings at two New Zealand mosques. PHOTO: EXPRESS

His son, Talha Rashid also lost his life in the same attack. Rashid’s brother Dr Khurshid Alam also confirmed the deaths. Speaking to CNN in Abbottabad, Dr Alam said his brother was residing in New Zealand for seven years and was a teacher at a university. “My nephew was a student,” he said.

Spokesperson Dr Muhammad Faisal also confirmed in a tweet that another injured Pakistani was critical. A number of other Pakistan citizens were also present in the mosques during the time of the attack.

Late on Friday, Foreign Office confirmed that four Pakistanis were injured and five others are missing in the mosque shootings. Pakistan High Commission in New Zealand was in contact with local authorities to ascertain the identity of the people who are missing.