Pakistan Not Really Blacklisted By FATF: Ministry of Finance Explains

FATF Black List Next On Cards For ‘Terror Sponsor’ Pakistan? 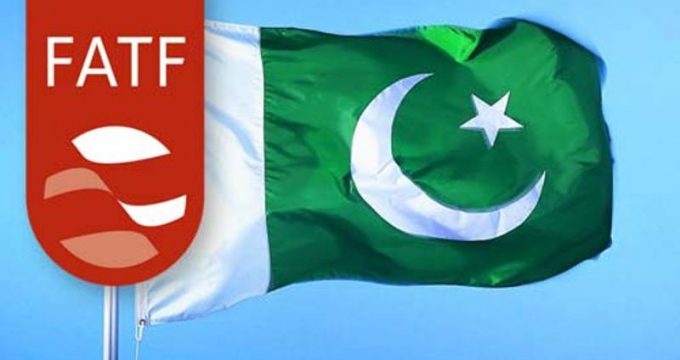 According to a statement issued by the APG today, the body’s annual meeting and annual technical assistance forum were held this week from August 18 till August 23. The APG members adopted six significant mutual evaluation reports for Pakistan, China, Chinese Taipei, Hong Kong, the Phillippines and the Solomon Islands. The statement, however, did not mention Pakistan or any other country’s placement on the blacklist.

“The APG also adopted a number of follow-up reports for APG members and for joint APG/FATF members and also agreed on revised evaluation procedures for the coming year reflecting recent changes to global procedures.” Additionally, the APG members adopted a CFT Operational Plan as part of a global strategy to address the concerns related to terrorist financing.

Earlier, as EurAsian Times reported, The Asia Pacific Group on Money Laundering has placed Pakistan on its enhanced monitoring list after Islamabad’s performance was found unsatisfactory on three-fourth of the Financial Action Task Force’s (FATF) recommendations.

In its Mutual Evaluation Report, the FATF style regional body observed that the effectiveness of Pakistan’s Anti-Money Laundering and Combating Financing of Terrorism (AML/CFT) regimes were of low level.

The APG prepared the Mutual Evaluation Report after two visits to Pakistan during which they exchanged at least four technical annexures with Islamabad – the body provided government ample opportunities to improve the situation. Islamabad now has six months to show progress as the first enhanced monitoring report will be submitted in February next year