The 3-kilometre corridor provides visa-free access to Sikh pilgrims, permitting them to travel to Gurudwara Darbar Sahib in Kartarpur, where Guru Nanak, the founder of Sikhism, spent the final years of his life.

“I pay tribute to those who made this dream possible.”

Praising Sidhu’s passionate address, the premier said he was extremely happy for the global Sikh community. “All religions teach us two things: justice and love,” said the premier during the inauguration ceremony.

“I only got to know a year ago regarding the importance of Kartarpur Sahib. This is the Medina for the Sikhs of the world.” “A leader will always bring people together and will not divide them. A leader does not spread hatred and canvasses votes on the basis religion,” said the prime minister in a veiled reference to India PM Modi. 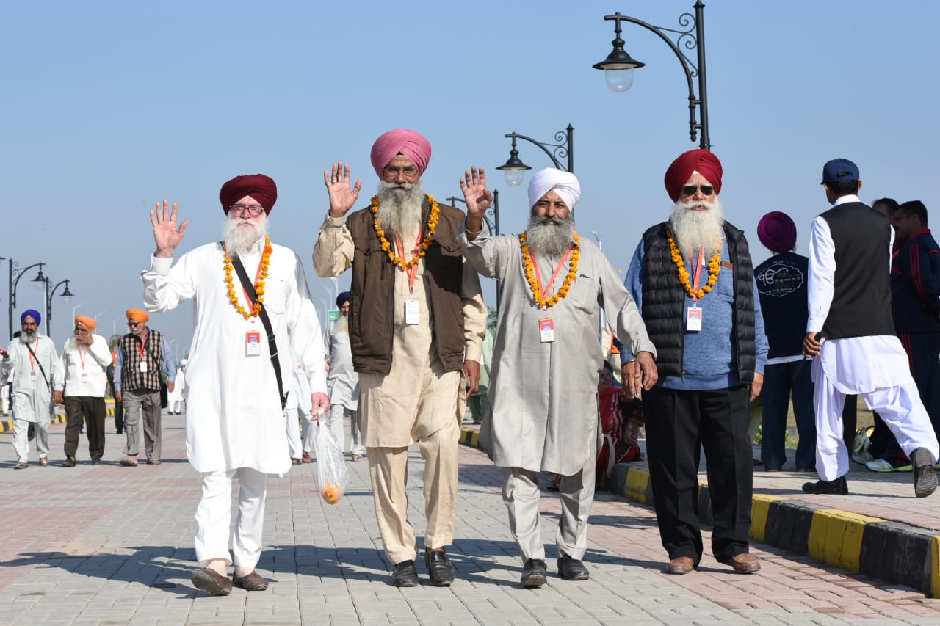 “Imran Khan has created history. He has made the dreams of millions of Sikhs a reality today. 140 million Sikhs now have the opportunity to come to Kartarpur as pilgrims,” he said addressing the opening ceremony.

Families were obliterated during partition, Punjab was destroyed. No one in India listened to Sikhs, but Imran Khan did, the former Indian cricketer said.

For generations, no one listened to the pleas of the Sikh community. Until Imran Khan did. He did not see profit or loss but took this step for the people,” the former Indian cricketer said.

He stressed that up until now four generations of Sikhs haven’t been able to visit Kartarpur. “Sikander conquered the world with might and fear. Imran won the hearts of people across the world,” he said.