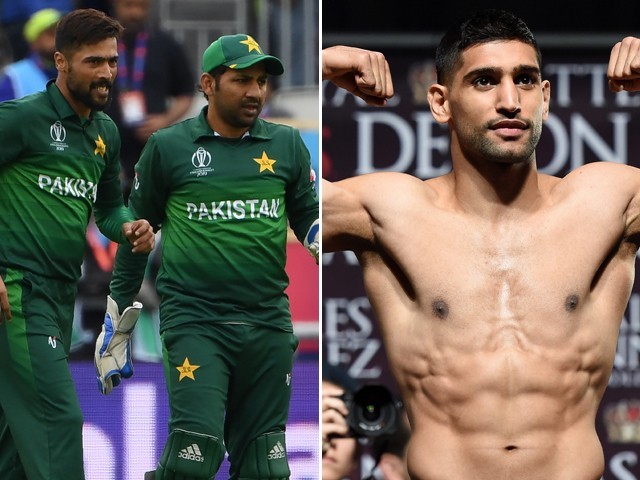 Khan also promised to avenge Pakistan’s 89-run defeat against India in the World Cup match by knocking out his next opponent, the Indian boxer Neeraj Goyat.

Why Pakistan lost to India, even before the World Cup started?

Amir has also invited Pakistan Prime Minister Imran Khan to the fight which is scheduled to take place in Saudi Arabia on July 12.