“Nuclear war is not an option between Pakistan and India. The idea of nuclear war is actually self-destruction,” said the prime minister.

Speaking on the recent tensions between the two South Asian neighbours in February, Prime Minister Imran Khan said he had asked President Trump to play his role and mediate between the two countries. 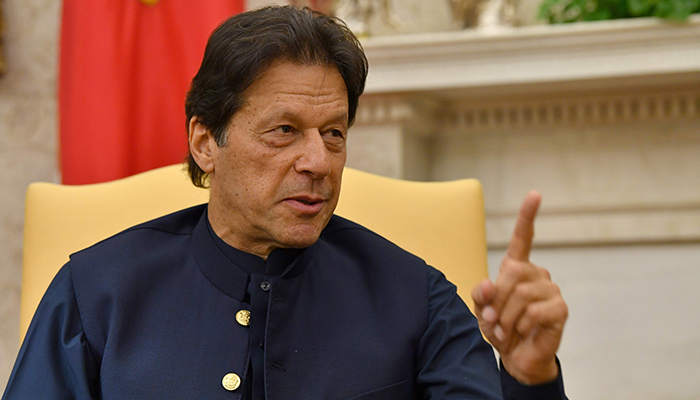 “The US is the most powerful country in the world, the only country which could mediate between Pakistan and India and resolve the only issue which is Kashmir. The only reason for 70 years we have not been able to live like civilised neighbours is Kashmir,” Prime Minister Imran Khan told Fox News.

“I really feel that India should come on the table, the US could play a big part, and President Trump can certainly play a big part. We are talking about 1.3 billion people on this earth. Imagine the dividends of peace if somehow that issue could be resolved,” he added.

Previous article
Over 40% Of Children In Pakistan are Stunted; Almost 3 Times Higher Than Sri-Lanka
Next article
China Thanks UAE For Supporting Crackdown On Uyghur Muslims in Xinjiang Province