Pakistan’s ambassador to the United States has requested Washington to exert pressure on India to withdraw its decision on Jammu and Kashmir. New Delhi had earlier revoked the contentious Article 370 which gave special status to Jammu and Kashmir, which many Indians called ‘unfair’. 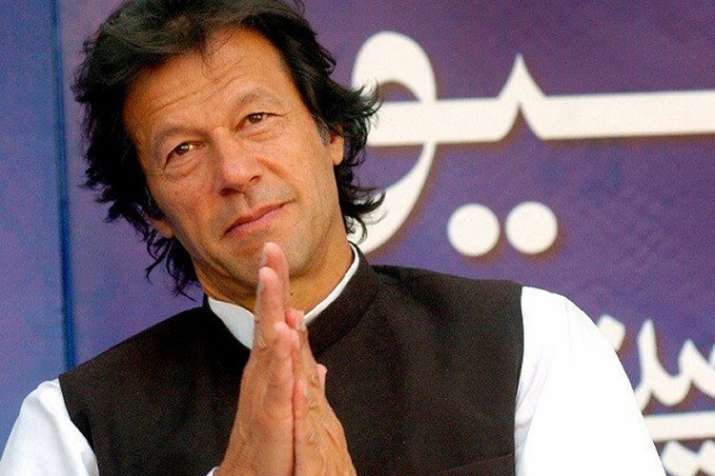 The comments by Asad Majeed Khan came in an interview with Bloomberg, in which he emphasised the need for decisive action from Washington to avert potential conflict in the region.

“The US could do and the US must do more to help defuse this situation and to perhaps inject some more sanity on the Indian side,” Khan said. “We would expect that from all our friends. It really is a question of principle.”

“Frankly, the US could have made or should have made a stronger statement,” Khan said in reference to Washington’s response on India’s illegal and unilateral Kashmir move.

“As a major proponent of human rights, as the world’s leading democracy and also as the preeminent power today in the world, I think the kind of repression that we are seeing is something that warrants a strong response from the United States.”

The ambassador said Pakistan was still firm on its desire for regional stability and expected world leaders, including US President Donald Trump, to play their due role. Khan said India was “turning the whole valley into perhaps the largest prison in the world” but reiterated that Islamabad will “not be the one who would resort to any action” that could endanger regional peace.

“We would not look to escalate, but we will respond in a very befitting manner if there is any violation of our territory,” he said. “I see more violence in the valley.”