Pakistan will be able to acquire a custom-made weather satellite from Russia if talks with representatives of a Pakistani company yield expected results, Harun Karchaev, deputy director-general of the Lavochkin Science and Production Association (LSPA), a part of Roscosmos space agency, said.

He added that he already held initial talks concerning such project at the Dubai Airshow, Roscosmos said on Thursday.

“With representatives of one of the Pakistani companies, we discussed the possibility of developing a spacecraft to monitor meteorologic conditions in the interests of Pakistan,” Roscosmos said.

The LSPA delegation held a number of meetings with potential customers in Dubai, according to the agency. The negotiations agenda included the prospects for cooperation in the delivery of services for the launch of nanospace and microcosmic spacecraft using the Fregat upper stage, as well as the Karat space-based platform in the interests of the customer.

Karchaev also held talks with the Kazakh Minister of Digital Development, Innovation and Aerospace Industry Bagdat Musin, on the possibility of cooperation in space technology development.

Meanwhile, UAE is considering the possibility of cooperating with countries other than Russia on the matter of sending UAE astronauts to the International Space Station, Khaled Hashmi, the director of space missions at the UAE Space Agency, told Sputnik on the sidelines of an international air show in Dubai. 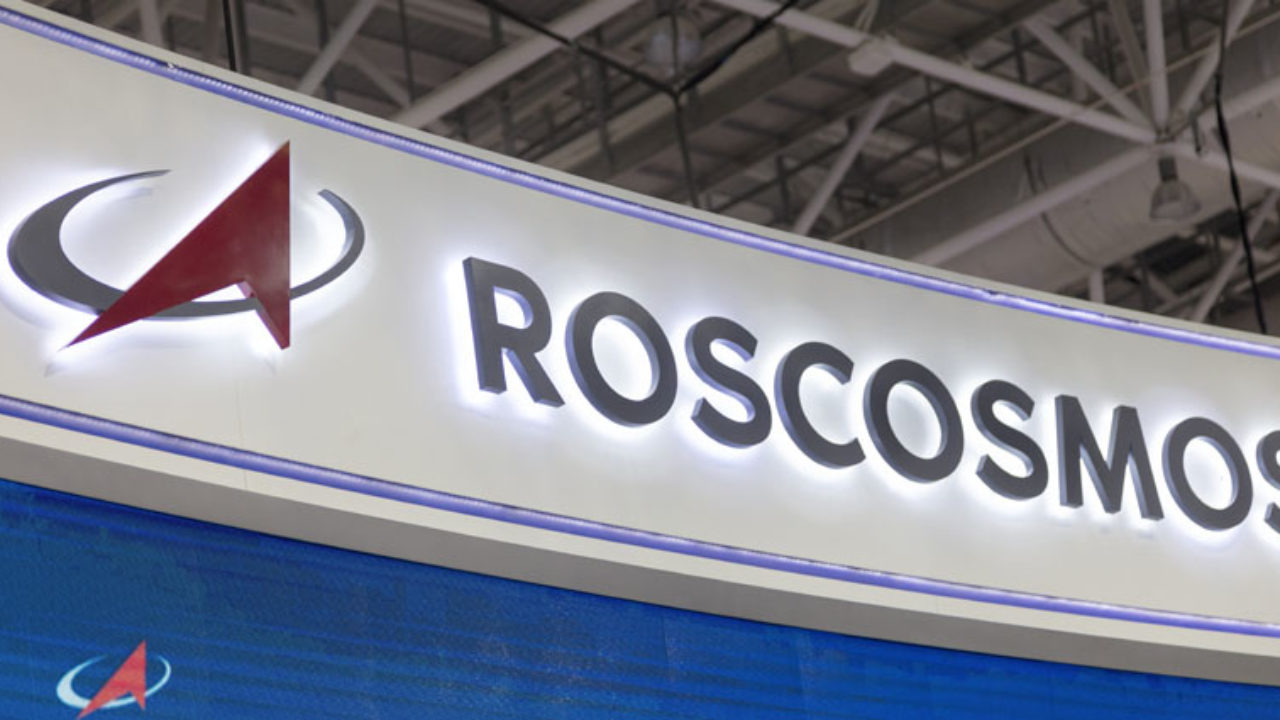 Under a bilateral partnership program, Roscosmos sent the first UAE astronaut, Hazza Al Mansouri, to the ISS aboard the Russian Soyuz MS-15 spacecraft in September. Al Mansouri spent eight days on the space station before returning on October 3.

“The UAE space missions program continues because Hazza Al Mansouri is not the last UAE astronaut who was sent to the International Space Station (ISS), there will be other astronauts. The first UAE astronaut was supposed to fly for a longer period, but his flight was shortened. I cannot say for sure now that we will further cooperate only with Russia in training and sending astronauts,” Hashmi said.

According to the director, if other states start launching their spacecraft, as the United States is attempting to do, UAE astronauts may be trained in these countries and sent to the station abroad their spacecraft.

“As of now, the UAE authorities are considering the plan on further flights to space, and we await the government’s decision,” he added.

Hashmi believed that the government would back the idea since UAE scientists, engineers and students had become more interested in space after the first flight’s success.

The UAE Space Agency was established in 2014 to develop the country’s space sector and encourage scientific research and innovation in the field. The agency has since actively worked to boost the industry and concluded cooperation agreements with several countries, including the US, Russia and Arab states.