‘Iron brothers’ China and Pakistan seem to be at loggerheads after five Chinese fishing trawlers were seized near the Gwadar Port, a key part of the CPEC project.

“The Maritime Security Agency reported on Monday night that it had seized five Chinese fishing boats with fish in them,” a senior Balochistan Fisheries Department official confirmed the latest development to the BBC Urdu.

A few days ago, the Chinese trawlers were spied out at the Gwadar port in Pakistan’s Balochistan province. The fleet of factory ships contained food processing units to process and package fish for sale in international markets, reported WION.

Pakistan claimed that the Chinese trawlers entered the Gwadar port city without prior permission and “anyone entering Pakistan’s territorial waters without permission would be stopped,” Ali Haider Zaidi, Pakistan’s Shipping Minister, was quoted by BBC Urdu as saying.

The matter is now under investigation. In his June 11 tweet, Zaidi had written, “Deep-sea trawling is banned in Pakistan waters. PMSA is closely monitoring the trawler & boats spotted near Gwadar. Have ordered an inquiry. Strong action will be taken. Protecting our local fishermen is our top most priority.”

In its assurances to local fishermen, Pakistan stated that it did not allow any Chinese or foreign trawlers in its territorial waters, anyhow adding, “When they have come to the waters of Balochistan, they have come here only after someone has given them permission.” 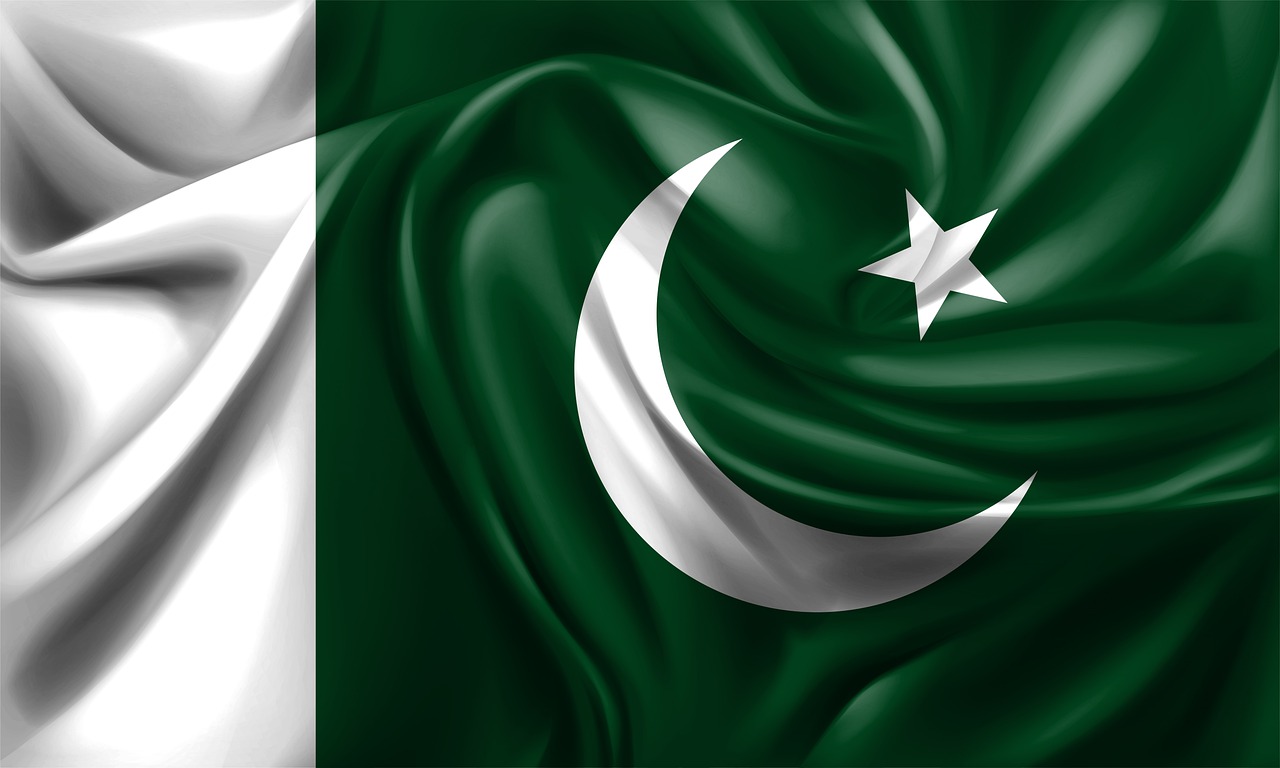 Meanwhile, China claimed that owing to bad weather conditions, the Chinese trawlers were forced to take refuge in the waters of Balochistan.

Local fishermen perceive increasing Chinese activities in Gwadar “a deterrent” to their livelihood as the largest fishing village provides employment to the majority of the population.

“If they destroy our livelihood, it will be a great abuse for us,”, said Khudai Dad.

Since the movement of Chinese trawlers in the Gwadar port, the oldest fishing village in Balochistan has witnessed a sharp decline in the amount of catch.

A part of the China-Pakistan Economic Corridor (CPEC), The Gwadar port assumes significance for China as it gives Beijing a strategic access point to the Indian Ocean.

The port is situated just 400 km from the strategic Hormuz Strait, which carries 40 percent of Chinese imported oil from Gulf countries.

CPEC is the most ambitious project of China’s ‘Belt and Road Initiative’. It links Gwadar port on the Arabian Sea to China’s Xinjiang region. The project was proposed with an intention to expand Chinese influence across Central and South Asia.

The Chinese mission in Gwadar has drawn the ire of the residents of the dusty fishing town. The locals fear the exploitation of the town’s natural resources by China, thereby rebelling against several development projects.

China started fencing the port city to protect the CPEC project from attacks by Baloch insurgents, according to media reports.

US Military Gets ‘Most Powerful Laser Weapon Till Date’; Lockheed Delivers 300 KW DEW Under HELSI Program

India’s 1st Prototype Of ‘Mountain Tank’ To Be Rolled Out By 2023; L&T Says Selected As Development Partner