Pakistan said that they will halt the last train service running to India – Thar Express, amid escalating tension between India and Pakistan after Modi Government revoked the special status of Jammu and Kashmir. 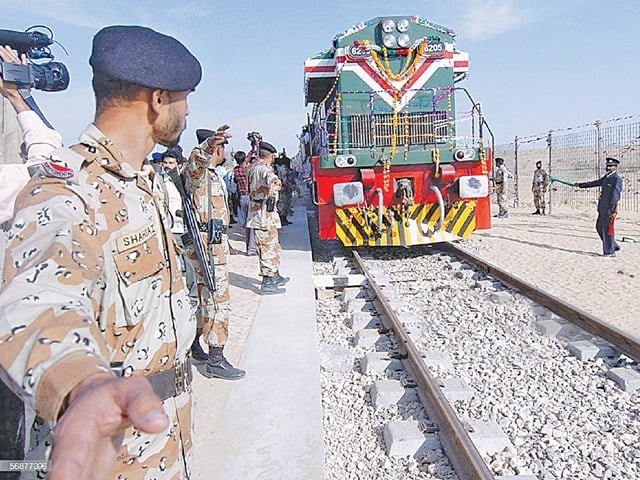 “We have decided to shut down the Thar Express as well,” Railways Minister Sheikh Rasheed told reporters, in reference to the weekly service running between the towns of Khokrapar in Pakistan and Monabao in India. “As long as I am railways minister, no train will operate between Pakistan and India,” added Rasheed.

The move came a day after the government of Pakistan decided to shut the Samjhauta Express rail service between Lahore and New Delhi.

At a press conference on Thursday, Rashid announced the train service between Pakistan and India had been stopped immediately and the passengers, who were scheduled to depart from Lahore on Thursday, had been shifted to Wagah border for their onward journey.