Afghan Imports To India Decreased By 30% After Pakistan Airspace Ban

The aircraft’s airbag chute opened and 37 passengers had to be off-loaded from the aircraft, Express News reported. The Islamabad-bound PK-702 flight, which was about to take-off from Manchester, was delayed for seven hours owing to the incident. 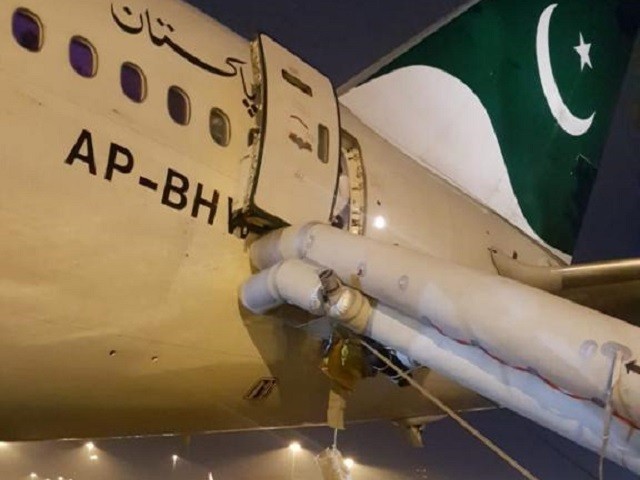 When the woman was asked why she had opened the emergency door, she said that she thought it was the toilet. Authorities say that the plane’s airbag chute had opened by mistake due to lack of PIA staff the day earlier.

PIA’s spokesperson Mashood Tajwar said that the incident is being probed, adding that, “The plane was parked on the runway when the airbag chute opened, so there was no threat of any kind.”

Earlier on June 7, passengers aboard PIA flight PK 853 from Islamabad to Karachi were outraged when they were served stale bread and under-cooked chicken at Sehri time. The passengers reportedly exchanged hot words with the flight crew and protested the substandard food served on the flight.