The World Bank’s latest report states that Pakistan’s budget has lost all credibility while the public finance management system has also deteriorated. The World Bank has also downgraded the country’s ranking on almost all 31 fiscal management-related indicators. 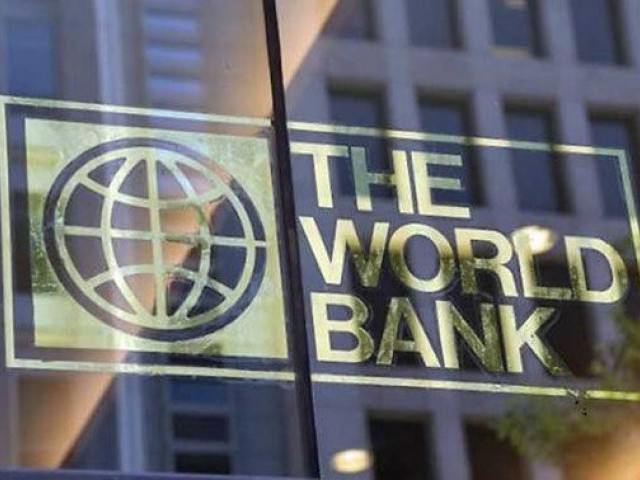 The World Bank shared the final draft of the Public Expenditure and Financial Accountability (PEFA) report with the Ministry of Finance in June. The report carries an objective assessment of Pakistan’s public finance management system and its budgets from the fiscal year 2015-16 to 2017-18 reports the Express Tribune.

In 2012, Pakistan secured five A grades – the highest score – but in the 2019 assessment there was not even a single indicator where it got A. Pakistan lost the highest score on critical indicators like classification of budget, comprehensiveness of budget information, transparency in inter-governmental fiscal operations, participation in budget process and predictability of direct budget support.

The final draft of the report showed that Pakistan was assigned the lowest score ‘D’ on the indicators of reliability of budget due to higher-than-budgeted expenditures and low revenue collection, extent of unreported government operations, public access to key fiscal operations, effectiveness of internal audit, lack of information about service delivery, poor quality and timeliness of annual financial statements, public assets and investment management, and revenue administration.

“Despite the progress achieved in different areas, there are still challenges in making the public finance management framework at the federal level a fully effective and efficient component of Pakistan’s system of governance,” said the report.

The report acknowledged the importance of the 18th Constitutional Amendment that “re-asserted the federalist character of the Pakistani state”, which set the stage for provincial governments to improve local-level participation.

The Ministry of Finance declined to comment on the report’s findings, saying, “The PEFA report has not been finalised yet, therefore, the ministry cannot comment on it at the moment.”

The public finance management performance has been gauged on the basis of seven pillars of budget reliability, transparency of public finances, management of assets and liabilities, policy-based fiscal strategy and budgeting, predictability and control in budget execution, accounting and report and external scrutiny and audit.

The World Bank has completed the assessment in collaboration with the federal government and the European Union. The assessment started in December 2018 and it covered three financial years 2015-16, 2016-17 and 2017-18 when the Pakistan Muslim League-Nawaz (PML-N) was in power.

The issues identified in the report remained unaddressed even in the last fiscal year 2018-19, which was the first year of the Pakistan Tehreek-e-Insaf (PTI) government.

There are “inadequacies in fiscal discipline evidenced in expenditure and revenue overturns”, said the final draft report. The report found that internal audit control functions were very weak, there was poor revenue estimation and expenditure estimates were based on “inflated revenue targets”.

The Public Accounts Committee has repeatedly observed lack of interest of the executive to comply with its directions, underlined the report. The report recommended making the office of the Auditor General of Pakistan “independent” from the executive for effective oversight of expenditures.

As of the end of 2017, Rs2.3 trillion had been parked in 450,000 accounts, maintained in private commercial banks. This money could not be audited, according to the draft report.