Pakistan’s much-touted advanced fighter jet, JF-17 ‘Thunder’, which it has developed in collaboration with ally China, is an absolute dud, Greek media claims.

After US’ F-15EX Offer To India, Is Russia Re-Pitching Su-57 Stealth Fighters To The Indian Air Force?

The JF-17 Thunder was said to have fulfilled Pakistan’s need for a low-cost, light-weight, all-weather multi-role fighter jet. However, these aircraft are now reportedly becoming a liability for Pakistan owing to their high operations and maintenance cost when compared with other fighter jets in the same bracket.

Islamabad considers the JF-17 is on par with the fighter jets like the Sukhoi Su-30MKI, Mikoyan Mig-29, and Mirage-2000. The Pakistan Air Force fighters were supposed to be “equipped with Western avionics and powered by the Russian Klimov RD 93 aero-engine”.

The capabilities of the fighter jet were judged on the basis of its avionics, armament, and engine that powers it. But the aircraft did not show the desired results, according to a report by Pentapostagma.

It is also believed that the fighters, which were a part of the retaliatory operations against the Indian Air Force during the February 2019 aerial skirmishes, performed poorly against India’s Mirage-2000 and SU-30 fighter jets.

The JF-17 Thunder was meant to be the successor of the F-16 fighter jets which Pakistan had procured from the United States.

However, as per reports, the Thunder jets showed low endurance, poor accuracy, and low weapon carrying capability during the 2019 conflict with India.

The JF-17 fighters used all of its Range Extension Kit (REK) bombs but failed to hit the targets due to effective jamming and counterattacks by Indian Air Force fighter jets.

The lightweight, single-engine, multi-role JF-17 Thunder fighter was designed after PAF sought a replacement for their aging combat aircraft like the A-5C, F-7P/PG, Mirage III, and Mirage V.

The Thunder jet has been developed jointly by the Pakistan Aeronautical Complex (PAC) and the Chengdu Aircraft Corporation (CAC) of China.

The two counties had decided to ink an agreement to jointly develop and produce the fighter way back in 1999, with both nations deciding to share the development costs.

Pakistan currently possesses a fleet of over 100 JF-17 fighter jets, which can be used for multiple roles, including interception, ground attack, anti-ship, and aerial reconnaissance. 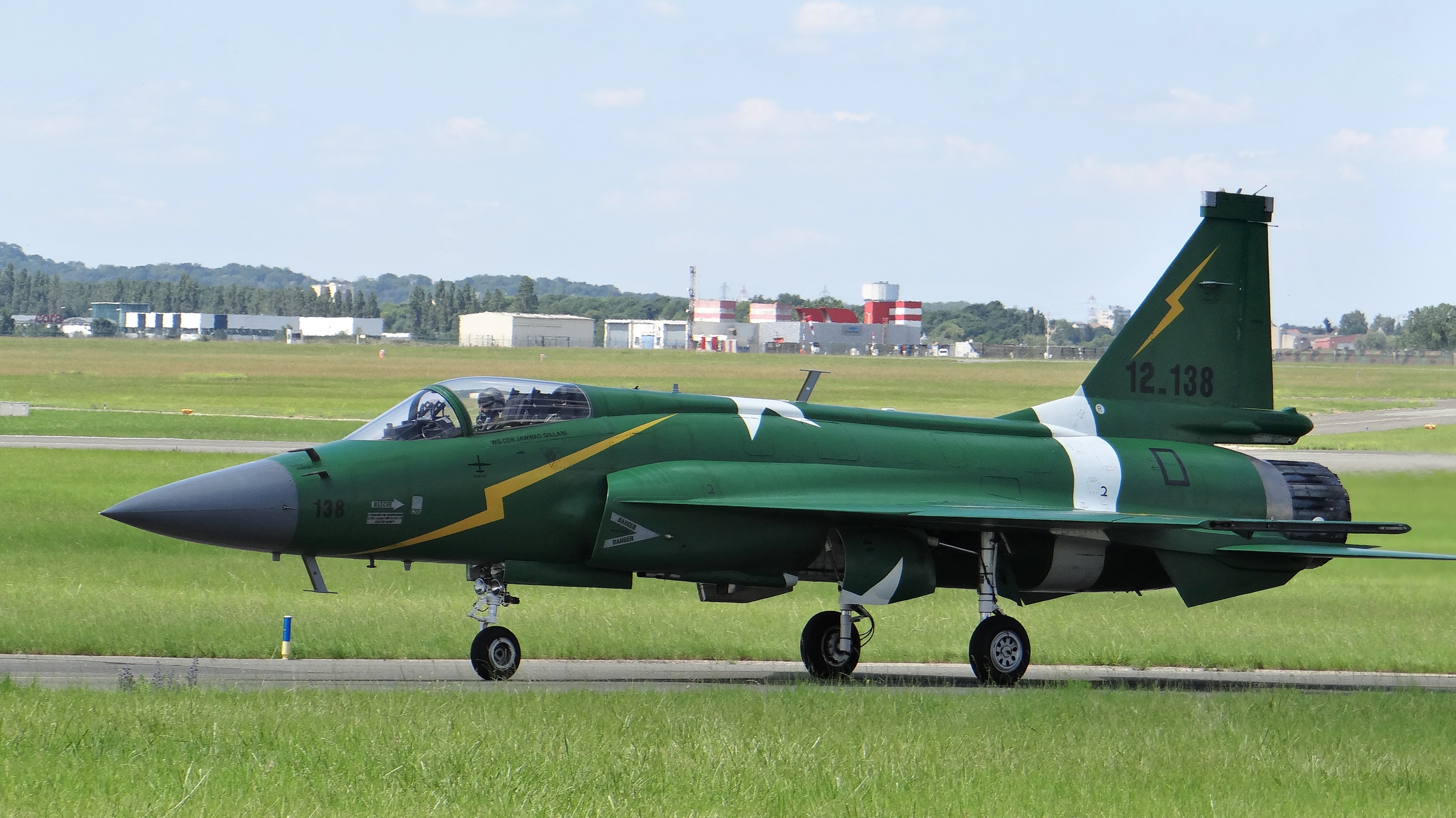 However, it has failed to meet the expectations of experts. According to Greek media, in terms of the air defense role, the fighter jet’s Link-17 data link is not only unreliable, but it does not have a sufficient data transfer rate as well.

Besides, it is not compatible with the PAF’s American-built F-16 fighter jets’ Link-16 to give the aircraft true interoperability capability. As per reports, the Thunder does not even possess an effective beyond-visual-range (BVR) missile or airborne interception radar.

In addition, the critical elements of the JF-17 avionics are said to be the KLJ-7 Al radar and Weapon Mission Management Computer (WMMC), and both have been facing a host of problems, the reports suggest.

While the KLJ-7 radar displayed degraded behavior and faced several operational and maintenance problems, the WMMC had limited capacity and showed a high rate of failure of a number of its modules, including the main computer module.

Once considered the fighter of the future, the JF-17 has been plagued with several problems of late, with reports suggesting that Pakistan might be looking to procure the Chinese J-10 fighters instead.

Previous articleAfter US’ F-15EX Offer To India, Is Russia Re-Pitching Su-57 Stealth Fighters To The Indian Air Force?
Next articleWhy China’s Investment In Picturesque Gwadar City In Balochistan Has Turned Into An Eyesore For Locals?

Hellenic Air Force pilots have already covered their first miles in the sky with new Rafale fighter jets as they continue their training in...
Read more

WATCH: NASA’s Mars Helicopter ‘Ingenuity’ Opens Its Blades, Gets Ready For Its Maiden Flight On The Red Planet

NASA’s Mars helicopter 'Ingenuity' opened its blades on Thursday in anticipation of its first flight, which is scheduled for April 11. The robotic helicopter...
Read more
Load more