A Philippine senior official has threatened Beijing to call the U.S. Navy for assistance if its navy is attacked in the South China Sea, invoking the Mutual Defense Treaty (MDT) between Washington and Manila.

Saying that the Philipines will call on the U.S. forces for help invoking the MDT if the PLA Navy attacks Philippine warship or an incident occurs ‘beyond incursion’ in the West Philippine Sea. This is the first time the Duerte administration has openly threatened Beijing.

The remark comes in response to the Chinese allegations by Beijing’s foreign ministry spokesman Zhao Lijian on 21st August when he called Philippine air patrols over the South China Sea as ‘illegal provocations’. 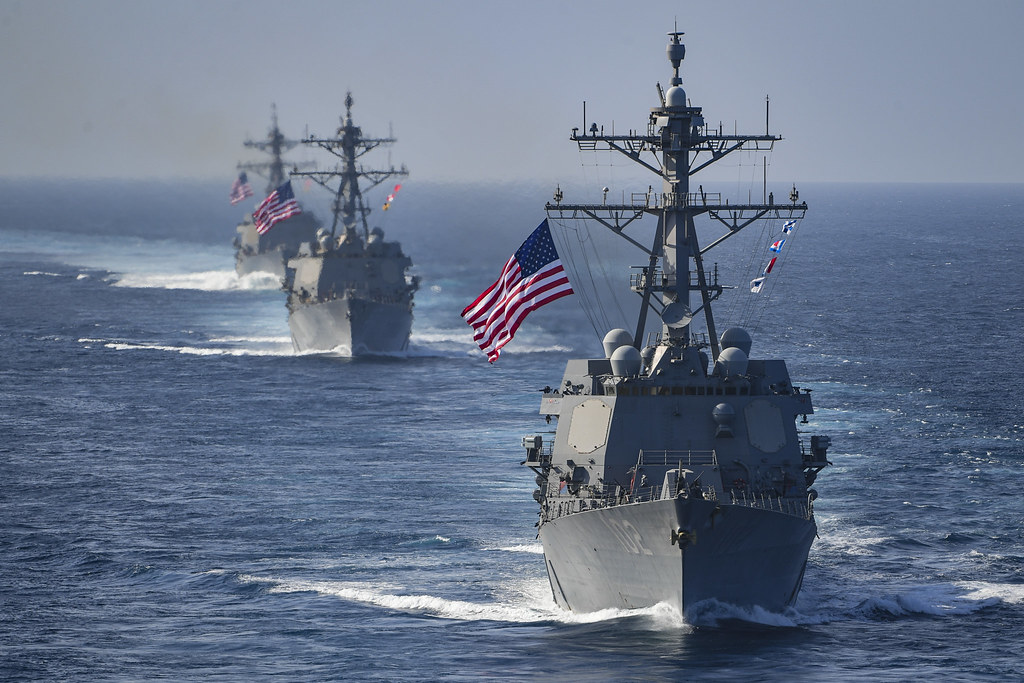 Referring to the statement, Philippine foreign secretary Teodoro Locsin Jnr said in an interview with ANC on Wednesday: “They can call it illegal provocations, you can’t change their minds. They already lost the arbitral award”, referring to the ruling by the international tribunal in Hague against China’s claim on the South China Sea.

“Until something happens that is beyond incursion that, in fact, is an attack on say, a Philippine vessel — a naval vessel — in which case, then I call up Washington D.C”, he added.

However, Locsin declined to comment on the specifications on the grounds of calling for U.S. assistance. “I will not discuss that because the essence of deterrence theory is uncertainty. I’m a long time student of deterrence theory,” he pointed out.

According to the Manila Bulletin, Locsin believes that the Republicans under the Trump administration have pivoted to Asia to assert fundamental things, freedom of navigation, independence, and sovereignty of states, guarantees against aggression, and to “preserve our country’s freedom.”

The foreign secretary spoke to the U.S. Secretary of State Mike Pompeo earlier in August, after the U.S. rejected the claims made by China in international waters.

In a discussion among the ASEAN representatives on August 6, Pompeo and Locsin discussed the recent change in U.S. policy on maritime claims in the South China Sea, U.S. support for Southeast Asian coastal states upholding their sovereign rights and interests consistent with international law, and opportunities for further U.S.-Philippine maritime cooperation, as mentioned by the State Department.

The United States has assured the Philippines of its obligations to the Mutual Defense Treaty. Last year, during a visit to Manila in February, Pompeo said: “As the South China Sea is part of the Pacific, any armed attack on any Philippine forces, aircraft, or public vessels in the South China Sea will trigger mutual defense obligations under Article 4 of our Mutual Defense Treaty.”