The US Air Force’s (USAF) decision to replace its aging fleet of E-3 Sentry Airborne Warning and Control System (AWACS) aircraft with the Boeing E-7 Wedgetail is likely to be delayed till 2027.

Air Force Secretary Frank Kendall told the Senate Armed Services Committee (SASC) on May 3 that once the USAF inks a contract for the Wedgetail in FY23, it will have to wait in line for Boeing 737-700NG business jets that can be reconfigured into a militarized early warning and control planes.

“Can we wait that long, given the pacing threat of China, particularly?” asked SASC chairman Jack Reed.

In 2020, Boeing ended commercial production of the 737 NG, however, the company continues to produce the airliner for customers of military derivative aircraft such as the US Navy’s P-8 Poseidon sub-hunting aircraft and the E-7 which is currently being acquired by the UK and is already in service with Australia.

Kendall indicated that the Air Force could work with Boeing and other 737 NG customers to get the jets earlier, saying that options to speed up procurement “are going to require some changes by people who we don’t necessarily have control of, in terms of their priorities.”

SASC Ranking Member Jim Inhofe, a representative for Oklahoma, which houses the Tinker Air Force Base where 28 AWACS are based, suggested putting the E-7 on contract in FY22 if possible and that he would be in favor of it, saying, “I think all of us agree we need to get the E-7 as fast as possible for the high-end fight.”

The success of American joint forces in a potential conflict with near-peer adversaries such as China or Russia will be dependent on the USAF’s ability to provide warfighters with advanced airborne early warning and control capabilities.

So far, the E-3 Sentry AWACS have fulfilled this role, however, of late, their ability to do so has become increasingly questionable.

In March, the Pacific Air Force Chief, Gen. Kenneth Wilsbach revealed that the E-3 fleet is struggling with maintenance issues, and also it is becoming irrelevant in today’s combat environment.

“We have four of them in PACAF and often all four of them are not able to fly because of maintenance issues,” said Wilsbach. 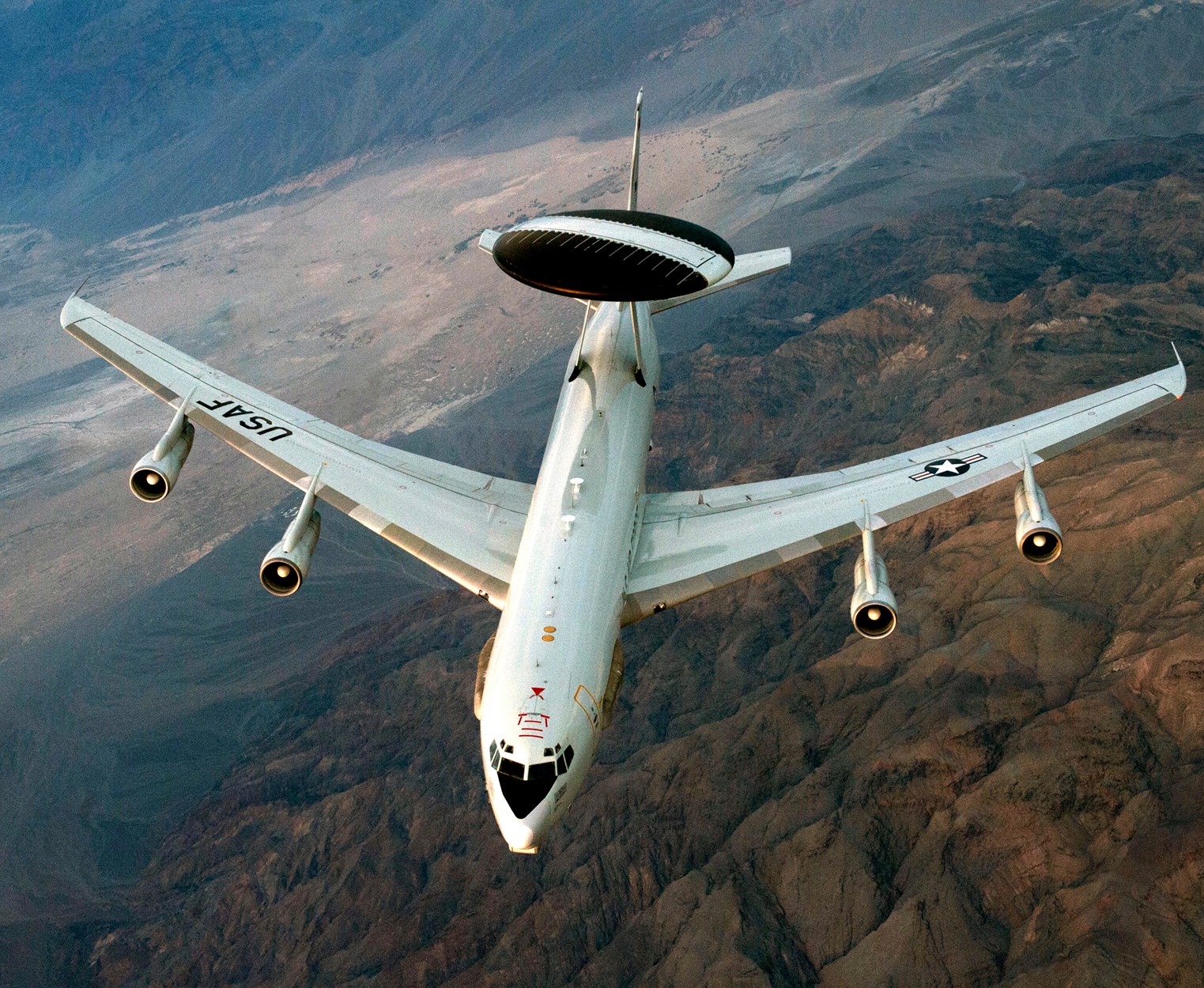 He added, “When it gets airborne, those sensors that we rely on with the E-3 aren’t capable in the 21st-century fight, especially against a platform like the [Chengdu] J-20 or something similar to that. It just can’t see those platforms far enough out to be able to provide an advantage to the shooters.”

Also, late last year, Kendall in a virtual conference had noted that E-3 AWACs are vulnerable to Chinese long-range PL-15 air-to-air missiles (AAM) which are carried by the Chengdu J-10C, Shenyang J-16, and the Chengdu J-20, aircraft.

The missile is equipped with an active electronically scanned array (AESA) radar seeker It is capable of Mach 4 speed – 4 times the speed of sound – and has a range exceeding 200 km.

Reports suggest the AN/APY-1/2 radar inside the E-3’s radar dome (rotodome) offers limited detection of the hypersonic threats and those missile threats with a small radar cross-section.

“The destruction of these aircraft could blind American troops and complicate aircraft operations on the battlefield,” the statement said.

E-7 Wedgetail With US Specific Capabilities

Therefore, the USAF wants to replace the E-3s with E-7 Wedgetail which is a proven platform that has been chosen to equip the air forces of the UK, South Korea, Australia, and Turkey thereby providing interoperability benefits as well.

The USAF has requested $227 million in FY23 to purchase the first Wedgetail prototype. A second prototype is planned to be purchased in FY24, with a production decision expected to be taken in FY25.

The Air Force plans to purchase a modified version of the UK’s variant of the Wedgetail that would feature the capabilities needed by the USAF, such as Mobile User Objective System communications, M-Code GPS, and additional cyber hardening and anti-tamper features reported Breaking Defense citing the Air Force spokeswoman Capt. Samantha Morrison.

The main reason for such a lengthy delivery schedule of the Wedgetail is the structural modification work necessary to add the AESA radar to the top of the aircraft.

The USAF intends to acquire at least 18 E-7 aircraft for an estimated cost of $9.9 billion which would replace less than two-thirds of the existing fleet of AWACS aircraft that currently numbers 31 planes.

Meanwhile, Boeing announced to its workforce on May 5 that it will build the USAF’s first two E-7s in Puget Sound, Wash., where production of UK E-7s is currently ongoing.

“This supports the Air Force’s priority on an accelerated schedule and low-risk development by collocating the design, certification, and modification effort,” Boeing told Breaking Defense.

“It also leverages the commercial derivative aircraft design, certification, and modification capabilities already in place in Puget Sound, including critical skills and infrastructure.”