PM Modi, Malala Yousafzai Emerge As Most Admired South Asians In The World

Indian PM Narendra Modi and Pakistani activist Malala Yousafzai have emerged as the most admired people in South Asia and 6th Most Admired in the World. The list is topped by Americans while Chinese have managed to surpass the South Asians in the rankings.

Ranked the sixth most admired person on the planet, Modi and Yousafzai surpassed the head of the catholic church Pope Francis, American investor Warren Buffett, and US President Donald Trump. 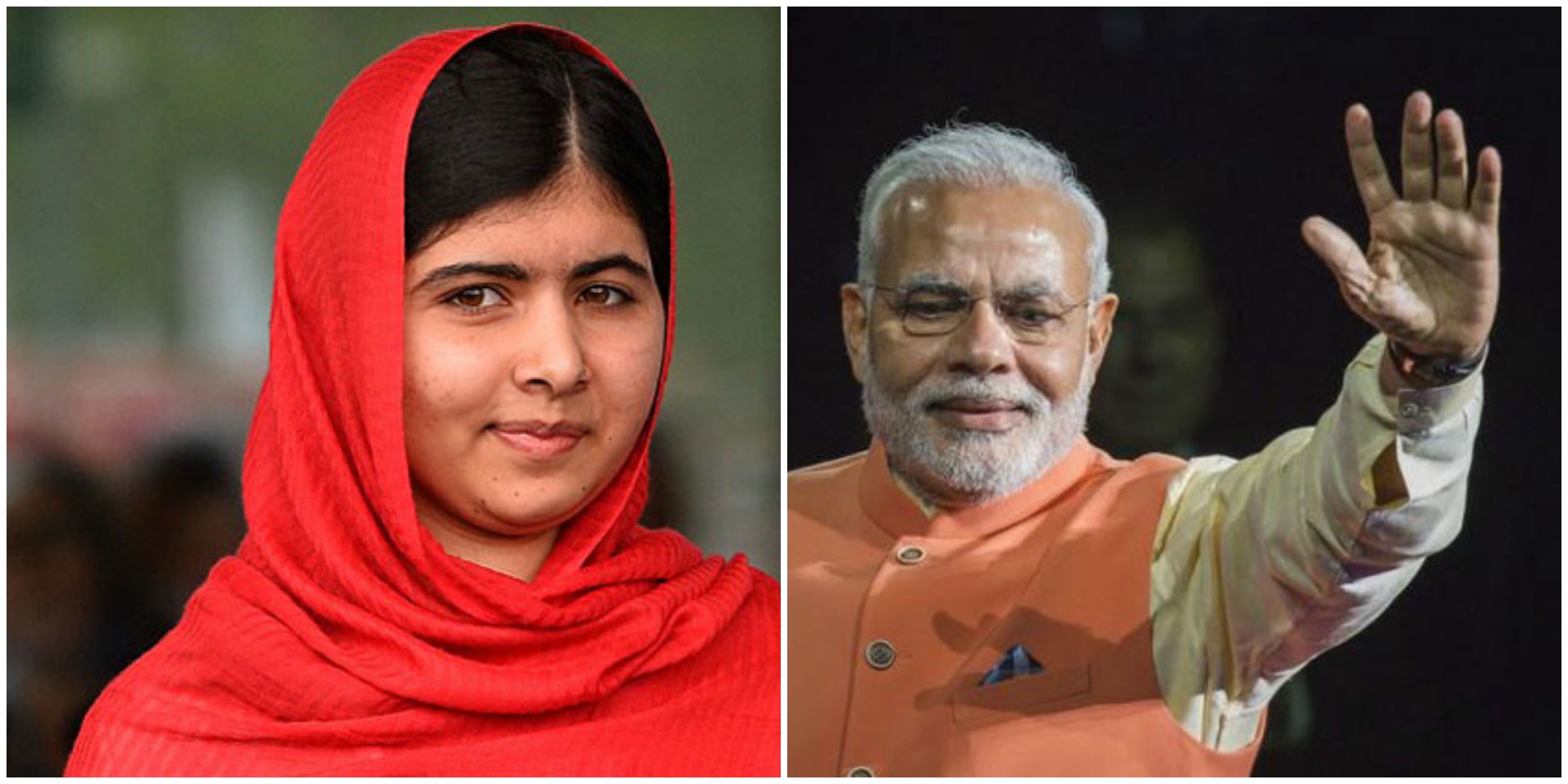 The ranking is based on an online survey by UK-based market research and data firm YouGov, which gathered nominations from panellists across 41 countries.

“The US actress, filmmaker and humanitarian has fallen from first place last year to third place this year, with US talk show and philanthropist host Oprah Winfrey coming second in the 2019 list,” YouGov said.

Here are the 20 most admired women and men, globally, according to the survey: