US President Joe Biden emerged from the meeting with his Russian counterpart Vladimir Putin in Geneva by saying he welcomes the “genuine opportunity” to significantly improve US-Russia relations and confirm major understandings to seek another milestone arms control deal as well as cooperate in earnest on cybersecurity.

The Geneva summit met and arguably exceeded the most optimistic expectations by producing the US-Russia Presidential Joint Statement with which both leaders committed to the principle that a nuclear war can not be won and must never be fought. Putin and Biden announced the launching in the near future of the Strategic Stability Dialogue to lay the groundwork for future arms control and risk reduction measures. 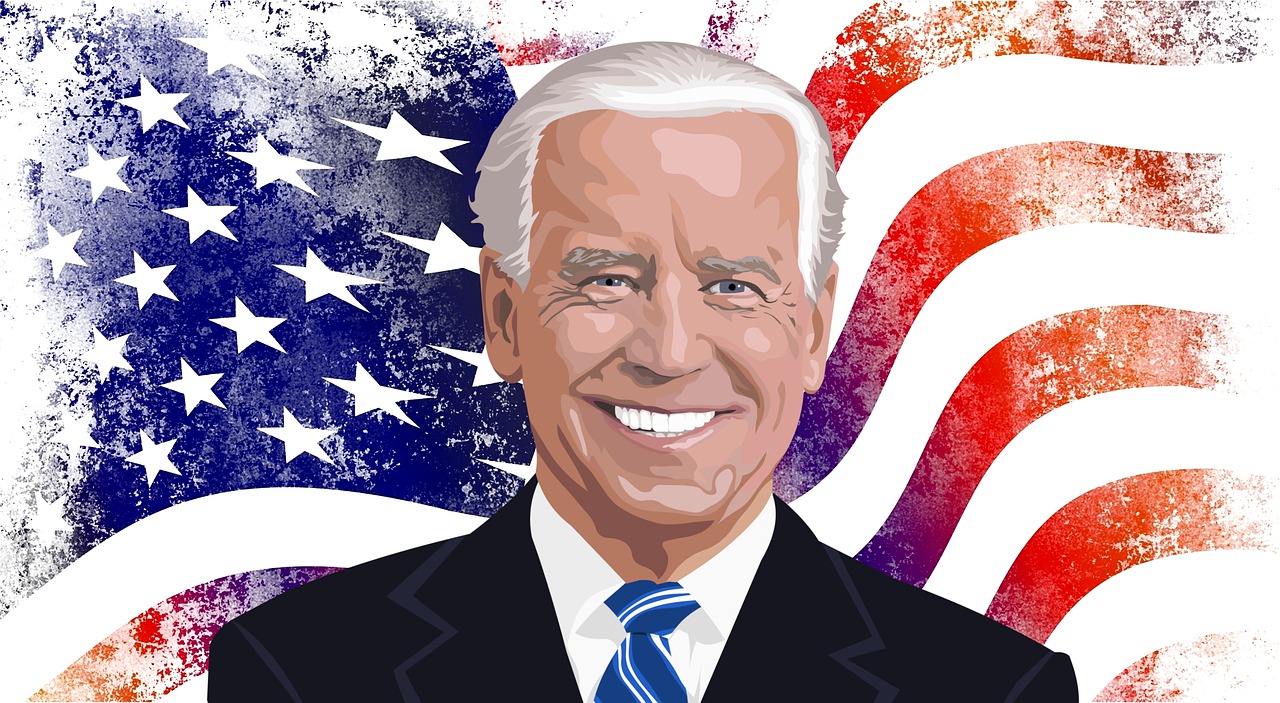 “I think there is a genuine prospect to significantly improve the relationship between our two countries without us giving up a single solitary thing based on principle and our values,” Biden said during a separate press conference after the summit.

The US president expressed confidence that neither Russia nor the United States wants to be in a situation where we were in a new Cold War.

“And I truly believe he [Putin] thinks that. He understands that,” Biden said.

He explained that the agreement will see Russian and US military experts and diplomats working together on a mechanism to control “new and dangerous and sophisticated weapons that are coming on the scene now, that reduces the time of response, that raise the prospects of accidental war.”

Biden also said the two leaders went into some detail of what those systems were, but acknowledged that “the proof is in the pudding.”

Nevertheless, he voiced optimism that the United States and Russia can make progress building on the existing New START agreement that caps both nations’ nuclear arsenals and was extended by another five years immediately after Biden came to power.

Another breakthrough initially announced by Putin and later confirmed by Biden was an agreement to task experts in both countries to work on cybersecurity arrangements as to which networks should be immune from attacks and how to handle criminal activities originating from each other’s turf.

Following a series of high-profile intrusions and ransomware disruptions, Biden said that he passed to the Russian delegation the list of 16 US entities defined as critical infrastructure – from the energy sector to water systems –  that should be off-limits to hackers. 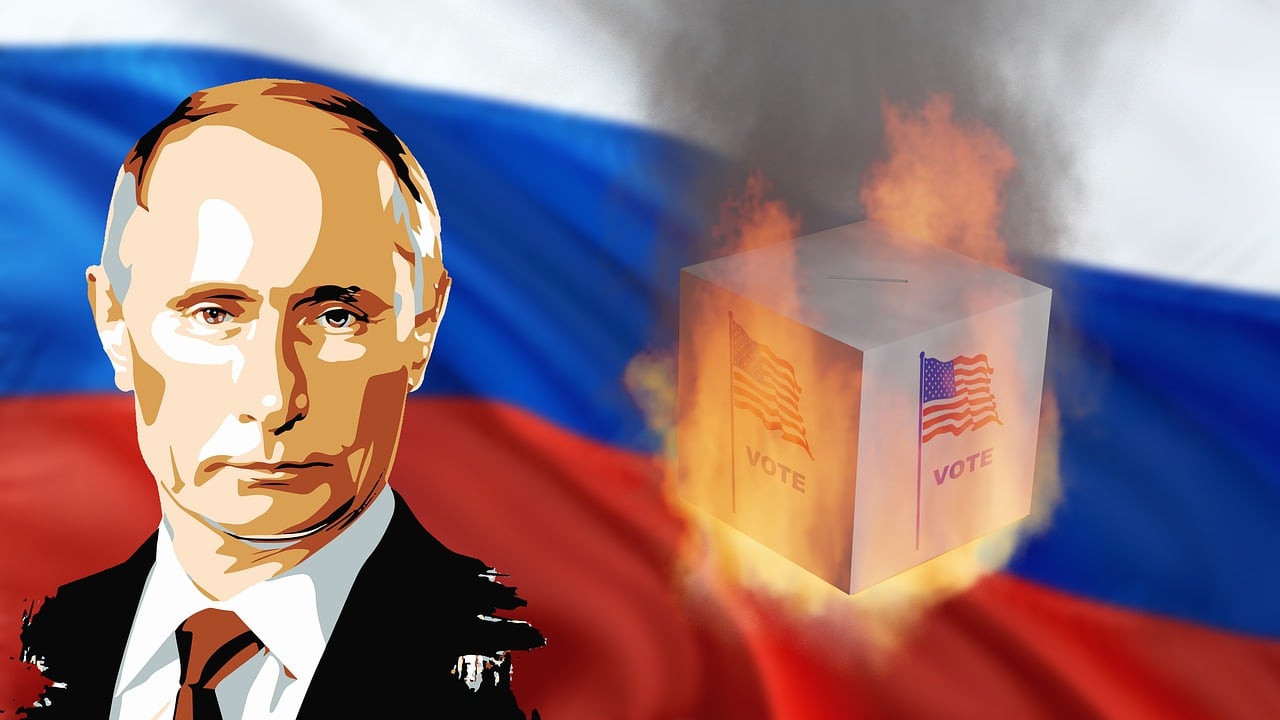 Putin hinted earlier about the damaging cyberattacks against Russia from the United States and lamented that all 45 requests for assistance last year and 35 sent this year have been ignored by the US authorities.

“We agreed that we will start such consultations,” Putin said during his separate press conference.

Both leaders discussed conflicts around the world and in many cases appeared to have found converging positions. They agreed to pursue diplomacy in Ukraine based on the Minsk agreement, seek arrangements that will ensure that Iran never acquires nuclear weapons, and Russia offered unspecified help with maintaining peace and security in Afghanistan once US troops leave the country later last year, according to Biden’s summary of the talks.

“We agreed to work together… [on] how we can assure that the Arctic remains a region of cooperation rather than conflict,” he said.

Putin suggested that “certain compromises” are possible on the issue of US prisoners in Russia and Russian citizens incarcerated in the United States. He promised that Russia’s Foreign Ministry and the US State Department will work “in this direction” after hinting on the possibility of prisoner swaps.

Biden also vowed continuous involvement, saying, “We are going to follow through with this discussion. I am not going to walk away from it.”

Biden cautioned that it is too early to judge the success of the summit, which can be measured only by “practical, straightforward, no-nonsense decisions that we have to make or not make.”

“I am not standing here saying because the President and I agreed that we would do these things then all of a sudden it is going to work. I am not saying that,” Biden said.

Both leaders neither in public nor apparently privately shy away from thorny issues marring US-Russia ties. Biden said that he communicated to Putin that human rights issues will “always be on the table” and warned that should opposition activist Alexey Navalny die in jail such a development would have devastating consequences.

He also raised defended US-sponsored media outlets Radio Free Europe/Radio Liberty that have been labeled as foreign agents in Russia.

Putin noted earlier that media outlets Sputnik and Russia Today received harsher treatment in the United States as well as accused the United States of sponsoring Russia’s opposition while officially proclaiming the country to be its foe and pursuing adversarial politics.

The Russian president also took aim at the US law enforcement agencies who have detained some 500 people without bail over the January 6 US Capitol unrest, having designated them as “domestic terrorists,” and shooting dead an unarmed female protester.

However, Biden responded by saying “That’s a ridiculous comparison.”

The summit lasted 3 hours and 57 minutes and was shorter than originally expected, raising concerns about progress made by the parties. Biden explained that it was because he and Putin spent two hours eye-to-eye, discussing in “excruciating detail” a lengthy list of topics that left little for the delegations to cover.

After the summit, Biden spent half an hour communicating with Western media in summer heat. Jaded by the sun, he first took off his jacket and then apparently sought to wrap up the press conference and leave the podium.