After receiving the first batch of the new Dassault Rafale fighter jets, India is all set to receive the second one consisting of four more fighters in the next few weeks.

The Indian Air Force (IAF) team has landed in France to review the progress of the Rafale project, reported HT. The team is led by assistant chief of air staff (projects), a two-star officer.

India has already received five Rafale fighters in July, that were inducted on September 10 at the Ambala airbase.

“This aircraft has very good flying performance and its weapons, radar and other sensors and electronic warfare capabilities are among the best in the world. Its arrival in India will make the IAF much stronger to deter any threat that maybe posed on our country,” Defence Minister Rajnath Singh had stated. 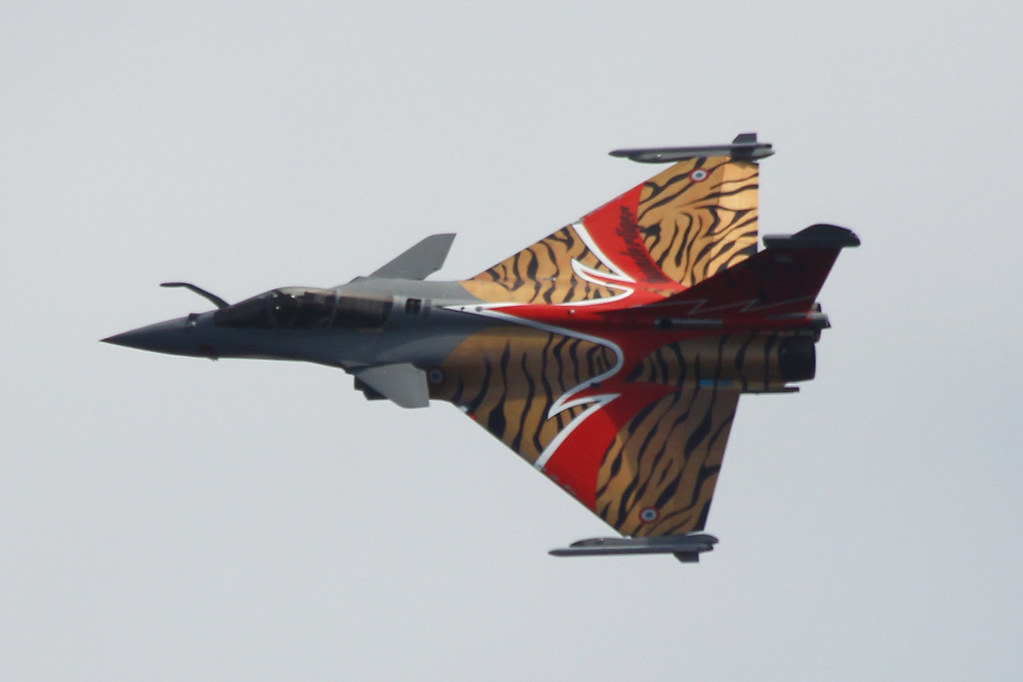 Chief of Air Staff Air Chief Marshal RKS Bhadauria has said earlier that IAF would get 3-4 Rafales after every 2-3 months till the order of 36 fighters is fulfilled. He added that the decision to buy more Rafales is under consideration.

With an imminent threat from China at the Line of Actual Control in Eastern Ladakh, the French-origin fighters were flown from Ambala to Ladakh by IAF officers to conduct sorties in order to acclimatize themselves with the operational conditions.

As reported earlier, the second batch of Rafales will be eventually stationed at Hashimara (West Bengal). The airbase is under the operational command of the Shillong-based Eastern Air Command, which shares the security concerns of the LAC along with the Western Air Command and Prayagraj-based Central Air Command. It holds strategic importance as it lies only 364km away from Lhasa airport in Tibet’s capital.

The French Rafale fighters are twin-engine jets with and bring in the much-needed beyond visual range (BVR) air to air missiles in the Indian armoury. It is equipped with Meteor missiles, whose capability is linked to its long-range, which is estimated to be well over 120km.

According to MBDA, the pan-European consortium that builds the Meteor, the missile has a maximum ‘No Escape Zone’ of 160km.