Aircraft manufacturing serves as one of the most important industrial sectors of Russia, with the country alongside the United States remaining unparalleled in devising cutting-edge technology and blending it with aerodynamic designs of the future to create airplanes ahead of their time.

The country is home to a plethora of revolutionary planes with internationally competitive military aircraft such as Mikoyan MiG-29, Sukhoi Su-27, the upcoming fifth-generation Su-57 fighters as well as the Sukhoi Superjet series 100, being at the core of the Russian aerospace strength.

With President Vladimir Putin now looking forward to welcoming the Irkut MC-21single-aisle twin-engine jet airliner to the family of impressive Russian passenger planes, the time has also come for Moscow to bid farewell to one of its veteran passenger aircraft which rose to legendary status for what was a hugely successful tenure— the Tupolev Tu-154. 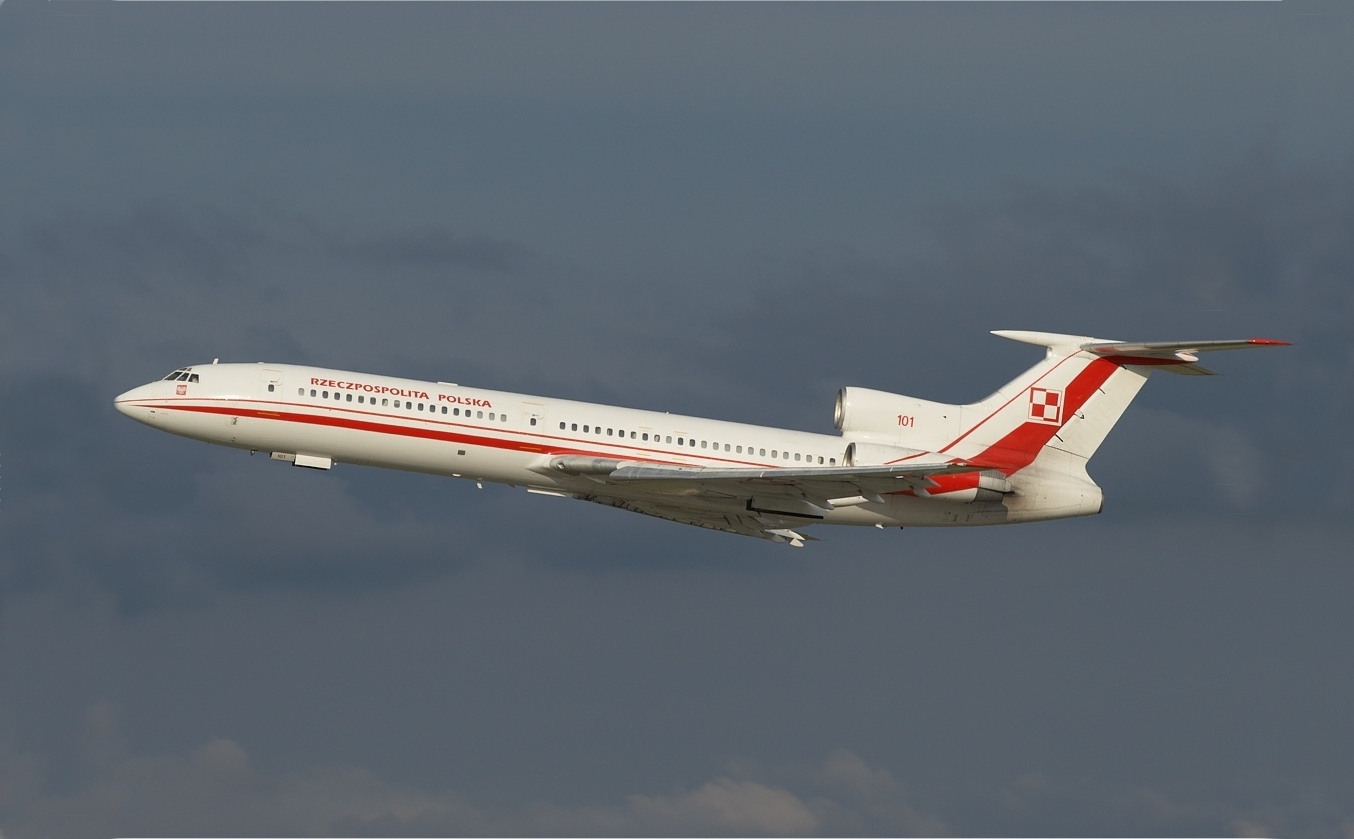 The Alrosa Airlines issued an announcement, stating – “We are saddened to announce the end of operations of the only remaining Tu-154 aircraft in Russia’s civil aviation,”

Serving as a flagship model of Soviet aviation for more than half a decade, the three-engine jet medium-range passenger aircraft, which had its NATO reporting name as “Careless”, was developed by Moscow-based aerospace and defense company Tupolev in the mid-1960s.

Over 1,026 such airlines were built during the period of 1968 to 2003, with primary users of the aircraft being the Russian Air Force, China’s People Liberation Army Air Force (PLAAF) along with Air Koryo state airliner belonging to North Korea.

Making its first flight in the year 1968, the airliner was a workhorse of the Soviet and subsequently Russian airlines for almost three-quarters of a century.

The aircraft which has a cruising speed of 850 kilometers per hour with a range of 5,280 kilometers always had an edge over other airliners as it was widely used in the extreme arctic conditions of northern and eastern Russia, where other aircraft would be unable to function.

During its overall existence, the aircraft went through more than 10 upgrades, with the Tu-154M version still being produced in small batches from a period of 1998 to 2013 at the Samara-based Aviakor plant before it was finally discontinued.

The aircraft was often compared to being of a similar ilk to that of the Boeing 727 airliner with both being tri-jets with trail engines and flying during a similar period of time. Defense analyst Nicholas Cummins settled the debate by saying,

“The Tu-154, went through many different design changes throughout its life with passenger capacity ranging from 114–180 depending on the model. We can’t deny that carrying 180 passengers makes it rival the Boeing 737 (which started to fly the same time as the Tu-154) and thus beats out the original Boeing 727,”

The Tu-154 had all the advantages that a decade of development can bring. It could carry more passengers and fly further, and thanks to seeing the various gaps that the Boeing 727 didn’t fit, it was able to cater to them as well. The Tu-154 would go on to rival the Boeing 737 for many years and be a mainstay in the Soviet sphere of influence.”

While the aircraft would be remembered as a veteran having fulfilled its duty for Soviet Union/Russia, its reputation was unfortunately marred by a high rate of accidents, with over 73 airliners crashing and killing over 2,911 people as per the statistics of Aviation Safety Network.

Experts believe that while the aircraft was indeed considered sturdy, incorrect maintenance, extensive use of the aircraft in extreme climatic conditions, and external factors unrelated to the aircraft led to its eventual demise.

However, the aircraft will still be looked back at as a hugely successful venture in the field of aerospace, and Alrosa surely does already. “A whole era of national aircraft construction is ending with this legendary aircraft,” said Alrosa Airlines while bidding a final goodbye to the aircraft.