Russian anti-tank grenade launchers RPG-7 are set to be empowered with an upgrade allowing it to disable armored vehicles without first breaking through armor, Nikolay Sereda, the head of design at the Research and Production Association Bazalt said on Tuesday. 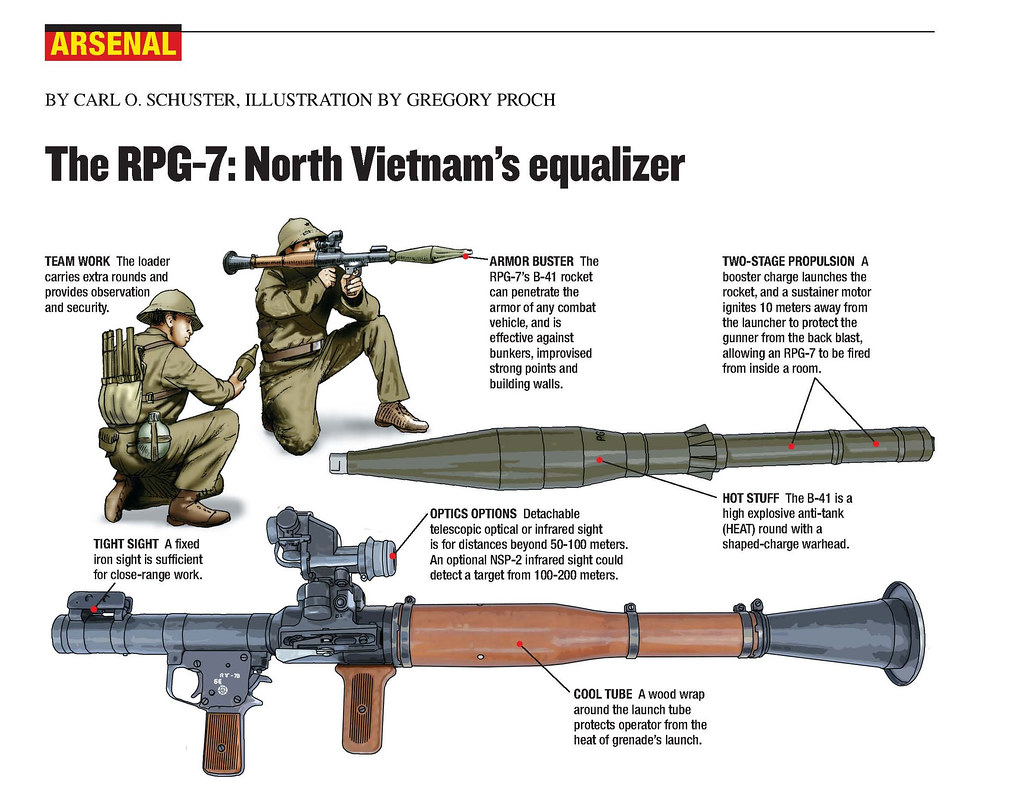 “Perhaps, it is not worth trying to break through the armor but disable all the means of observation of a tank, sighting devices, and such methods exist. Or, suppose the engine is stopped. And that is all, the problem is solved. We are also thinking about such tasks,” Sereda told reporters.

According to the Bazalt design bureau’s head, breaking through the thickest armor is not a goal in itself for developers, as in such a case, the penetration before exploding effect may not be sufficient to cause any harm to the vehicle.

Techmash CEO Alexander Kochkin noted that Russia remains the world leader in terms of producing grenade launchers and their ammunition, as well as setting trends in the development of such weapons.

The RPG-7 portable anti-tank grenade launcher was first introduced into service on June 15, 1961. Its various modifications have since been put in service in more than 80 countries around the world.