Russia is exploring to use Iranian / Indian Chabahar port in order to transit goods to other countries especially to the Indian subcontinent, Tasnim reported, quoting Sergei Milushkin, managing director of Astrakhan Special Economic Zone in Russia, as saying.

Mulishkin who visited Chabahar port on Saturday also voiced his country’s readiness for investing in the port for construction of specialized terminals, including a container terminal and a liquid bulk terminal in Chabahar’s Shahid Beheshti Port.

As reported, during his visit, the Russian official was accompanied by Behrouz Aghaie, the director-general of Ports and Maritime Department of Sistan-Baluchestan Province, who briefed him on the potentials, capacities and capabilities of Chabahar port.

In response to Milushkin’s remarks regarding Russia’s interest in transiting goods through Chabahar port, Aghaie said: “There are no restrictions for the investment and transfer of goods through the Chabahar port for Russian investors and businesses.”

Chabahar Port is a seaport in Chabahar located in southeastern Iran, on the Gulf of Oman. It serves as Iran’s only oceanic port and consists of two separate ports named Shahid Kalantari and Shahid Beheshti, each of which has five berths.

After years of negotiations, Iran has awarded the development project of its strategic Chabahar port to India, and the South Asian country committed $500 million to build two new berths in this port.

In last November, the United States announced that it would grant a sanctions waiver for the Iranian-Indian port project at Chabahar. 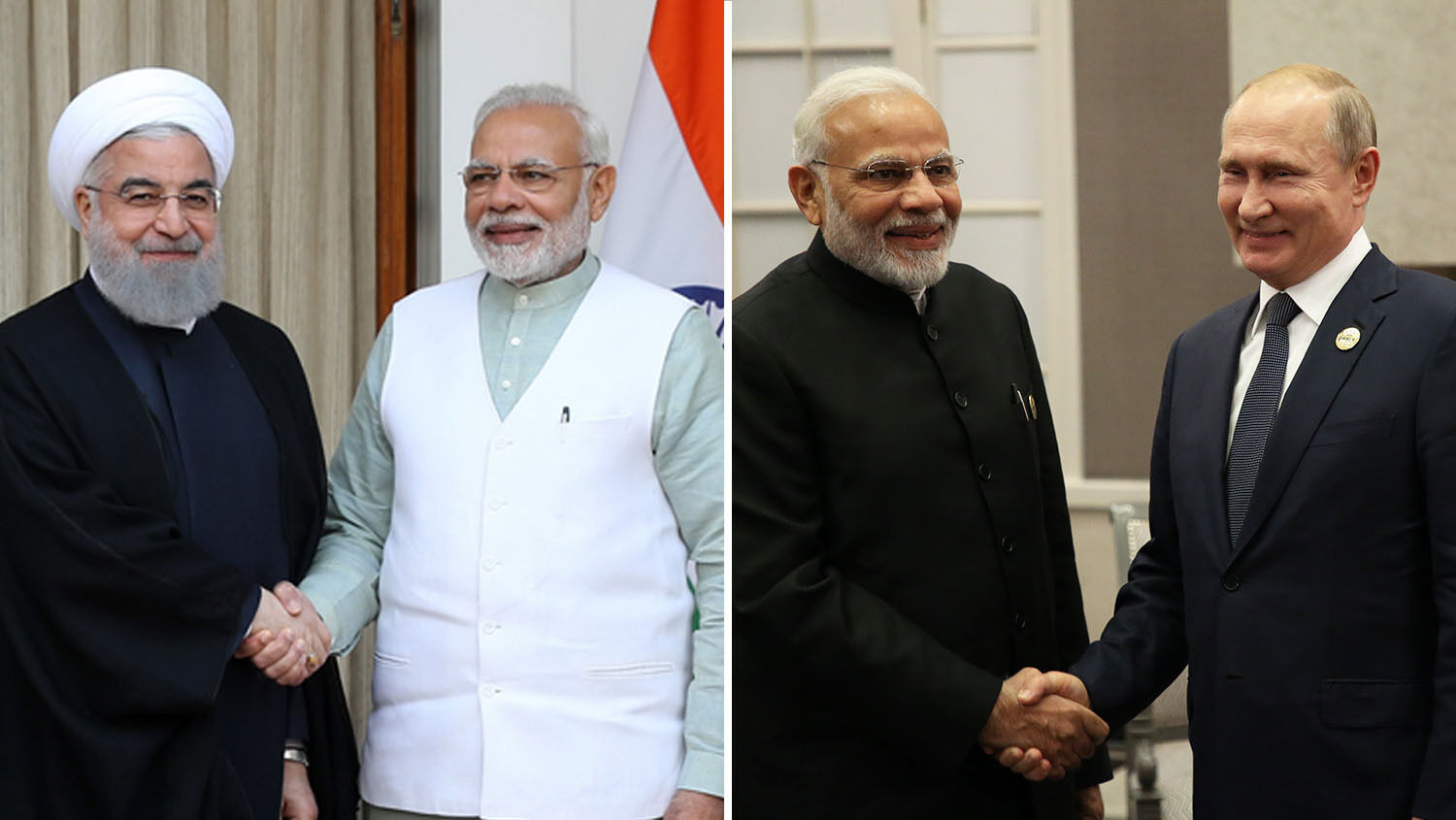 Chabahar Port’s exemption from the new round of the U.S. sanctions on Iran is an opportunity for the development of transit via this port, according to Iran’s Ports and Maritime Organization (PMO) Head Mohammad Rastad.

This port’s exemption from the sanctions provides the opportunity for benefitting from the potentials and infrastructures of Chabahar which will definitely boost exports and imports, Rastad said, adding that it would be an achievement for the country’s economy.