A Russian couple fell out of the window as they engaged in sexual intercourse on a window in St. Petersburg on Friday, Russian media reports say. Unfortunately, the woman did not survive the fall. Her partner’s location remains unknown, but he is believed to have survived the fall and fled the area. 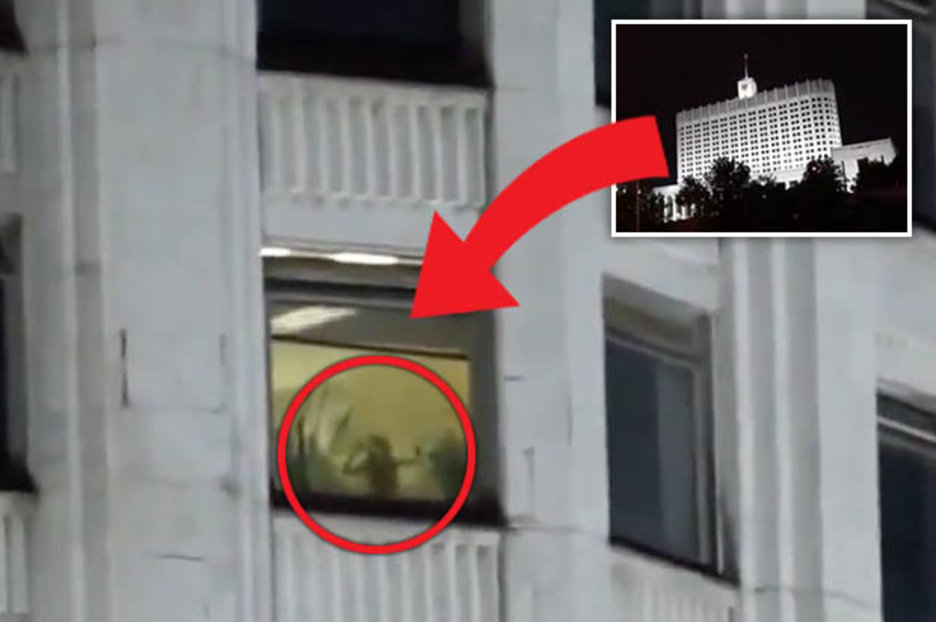 A neighbour living below the victim who witnessed the tragedy told police that on Friday night she saw a TV set fly downward outside the window, followed by a man and a woman. She immediately called the police and reported the incident.

When law enforcement officers arrived at the scene, they discovered the body of the woman, lying dead on the pavement next to the smashed TV set and a floor mop.

The woman, thought to be between 25-30 years old, was wearing sports pants and a shirt. Her partner was nowhere to be found and police presume that he only sustained light injuries before fleeing the scene.

Preliminary investigation results suggest that the victim had been drinking with four men in the 9th-floor apartment. Later into the night, she and one of the men apparently found themselves on the window sill and fell. An investigation is underway, according to media reports.