Russia’s Su-30SM fighter intercepted a US reconnaissance aircraft over the Sea of ​​Okhotsk on Wednesday while Su-24 carried out ‘warning bombing’ against British warships, the Russian Defense Ministry said.

The incident happened when the Russian radar systems detected an air target approaching the country’s state border over the Sea of ​​Okhotsk.

“To identify the air target and prevent the violation of the state border of the Russian Federation, a Su-30SM fighter of the Eastern Military District’s air defense forces was scrambled. The crew of the Russian fighter identified the air target as an RC-135 strategic reconnaissance aircraft of the US air force and escorted it over the waters of the Sea of ​​Okhotsk,” the Russian Defense Ministry told reporters. 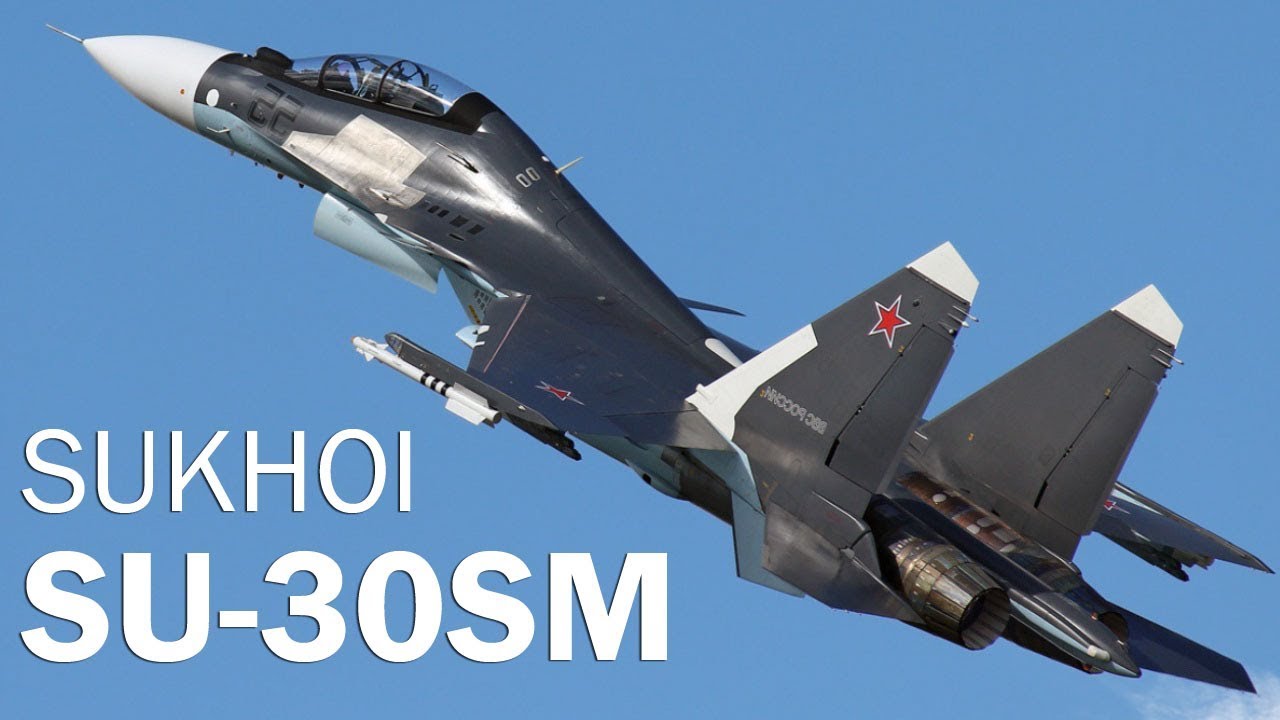 After the US reconnaissance plane turned away from the border, the Russian fighter returned to the home base. The violation of the state border was prevented.

The flight of the Russian fighter was carried out in strict compliance with international regulations, the ministry added.

Earlier, Russia’s Black Sea Fleet together with border forces of the Federal Security Service (FSB) expelled a UK destroyer that entered into Russian territorial waters, the Russian Defense Ministry said on Wednesday, adding that the forces had to make warning shots.

“At 11.52 on June 23 [08:52 GMT] this year the Defender destroyer of the UK Navy, operating in the northwestern part of the Black Sea, crossed the state border of the Russian Federation and entered the territorial sea near Cape Fiolent on 3 kilometers,” the ministry said.

The destroyer was warned about the use of weapons if it crosses the state border but “did not react to warnings.”

“At 12.06 and 12.08 the border patrol ship opened warning fire. At 12.19 the Su-24m aircraft carried out ‘warning bombing’ …. along the course of the Defender destroyer,” the ministry said, adding that the UK ship left the Russian territorial waters at 12:23 local time thanks to the actions of the Black Sea fleet and the FSB border forces.

In response, the UK Ministry of Defense said on Wednesday, commenting on Moscow’s statement about the illegal border crossing by UK destroyer Defender, that no warning shots were fired, and also emphasized that the vessel did not violate international law.

The UK embassy’s attache was summoned to the Russian Defense Ministry. “No warning shots have been fired at HMS Defender. The Royal Navy ship is conducting innocent passage through Ukrainian territorial waters in accordance with international law,” the UK Ministry of Defense wrote on Twitter.