Previously, Orion was offered for export only in a reconnaissance version, without aircraft weapons.

“Russian [state-owned] arms exporter Rosoboronexport, along with developer company Kronshtadt, has begun promoting the combat version of an unmanned complex with an aircraft Orion, equipped with a universal weapon system, in the world arms market,” the source said, adding that “several initiative bids from potential buyers have been received.” 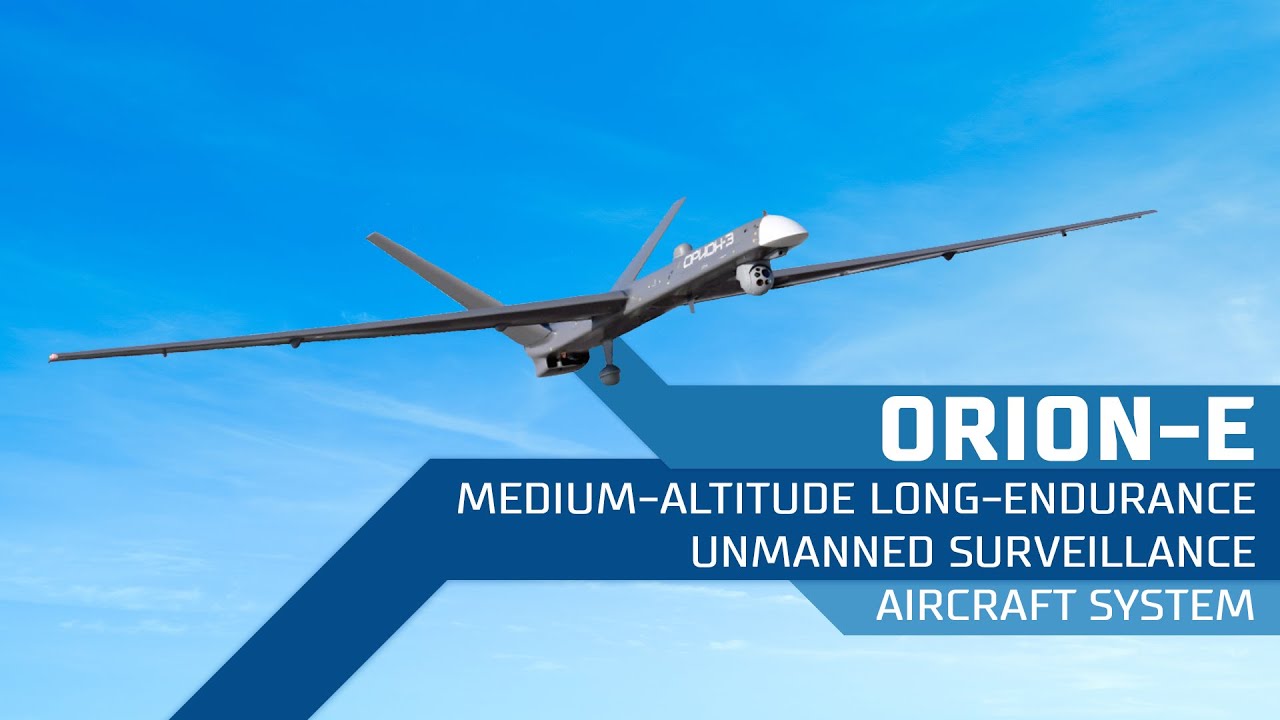 According to the source, actual export deliveries of the combat UAV Orion can start in late 2021-early 2022, after the opening of the Kronshtadt plant for drone production in the town of Dubna not far from Moscow.

“Russia’s combat drones Orion-E are expected to be one of the best offers in the market and will become ‘killers’ of competitors such as the Turkish Bayraktar,” the source added.

Rosoboronexport refused to comment on the information presented by the source, but confirmed Orion would have a “great export potential” due to such features as “unique tactical and technical characteristics and combat capabilities.”

The Orion attack drone is capable of carrying up to 200 kilograms (441 pounds) of combat load. The Russian military actively used these vehicles for reconnaissance and airstrikes against terrorists in Syria as part of flight tests of the unmanned complex.

Last year in december, the Russian Defense Ministry had published a weaponry calendar for next year, for the first time officially presenting photos of the Orion long-endurance unmanned aerial vehicle with high-precision bombs. 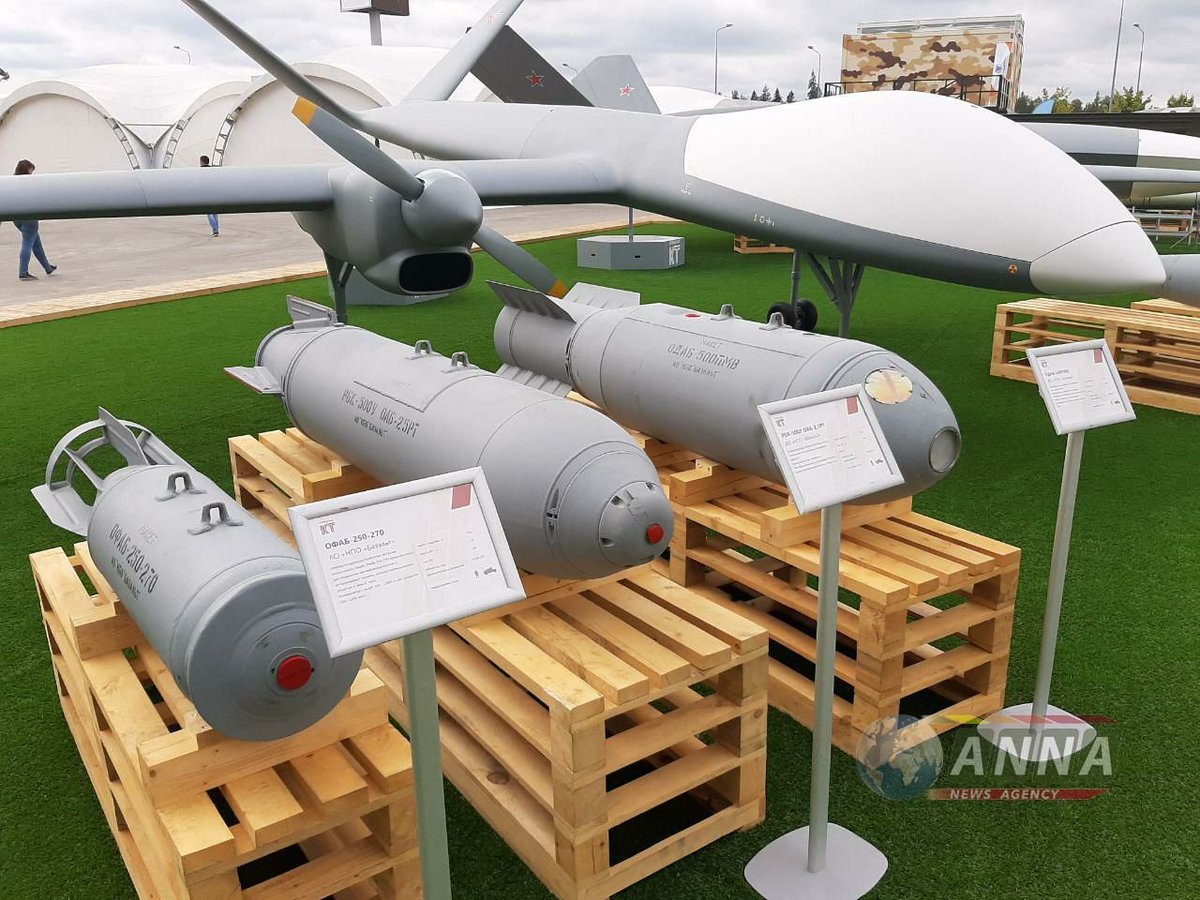 As seen in the photos, the Orion drone is equipped with the KAB-20 guided aerial bombs.

A source in the aircraft industry told Sputnik that Okhotnik was going to carry out the first flight tests involving the use of weapons next year, adding that air-to-air missiles will be used during the tests. According to the source, air-to-ground weaponry tests will also be conducted.

The signing of the first serial contract for the supply of Orion drones between the Russian Ministry of Defense and the Kronshtadt Group was revealed at the Army-2020 military forum.