Russia has started delivering the S-400 Triumf missile defense system to India, the deliveries are going as planned, Director of the Federal Service for Military-Technical Cooperation (FSMTC) Dmitry Shugaev told Sputnik ahead of the Dubai Airshow.

“The supplies of the S-400 air defense system to India have started and are proceeding on schedule,” Shugaev said.

The S-400 has already entered service in China and Turkey. Russia and India signed a contract on the delivery of S-400s in October 2018.

In August, the head of Russia’s state arms exporter Rosoboronexport, Alexander Mikheev, told Sputnik that negotiations on the supply of S-400 air defense systems were underway with seven countries in the Middle East, the Asia-Pacific region and Africa. 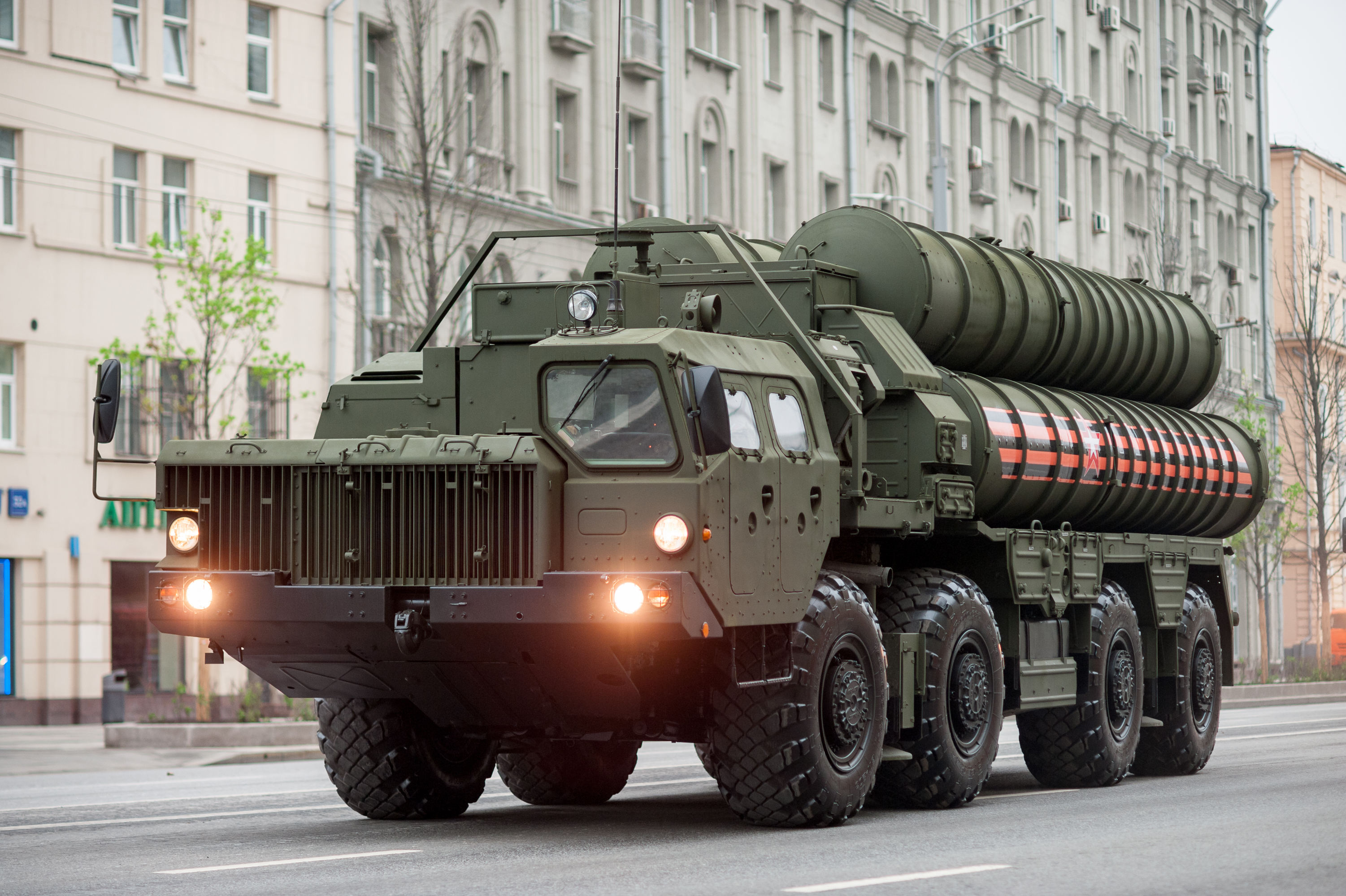 At the beginning of the year, some 100 Indian officers departed for Russia to attend a training course for the operation and maintenance of the S-400 air defense system, The Times of India had reported citing defense ministry sources.

In October 2018, New Delhi struck a $5.4 billion contract with Moscow for deliveries of five mobile squadrons of S-400 air defense systems, in what has been dubbed as the largest deal in Russian state arms exporter Rosoboronexport’s history.

“A second IAF team will follow suit after a few months. With the deliveries beginning by end of the year, the first S-400 squadron should become operational in India by end-2021 or early-2022,” a source added.

‘World’s Most UnLoved Country’ – Why China’s Likability Factor Is Dropping Even With Key Allies Like Russia, Pakistan?

New Delhi is still reportedly “very hopeful” to get a waiver from the Countering America’s Adversaries Through Sanctions Act, which punishes countries that strike arms deals with Russia, under the incoming Joe Biden administration.

US Senators Ted Cruz, Todd Young and Roger Marshall recently introduced legislation this week that would exempt India and other allies from being hit with sanctions over their business with the Russian military due to the greater risk posed by China, Cruz’s office said in a press release.

“[Cruz, Young and Marshall] this week introduced the ‘Circumspectly Reducing Unintended Consequences Impairing Alliances and Leadership Act of 2021’ (CRUCIAL Act), which creates a 10-year exemption for member countries of the Quadrilateral Security Dialogue—Australia, Japan, and India—from U.S. sanctions passed in 2017 that would undermine unity against China,” the press release said.

If passed, the legislation would exempt India from sanctions that would typically be enacted as punishment for its decision to do business with the Russian military. The Biden administration is currently in the process of deciding whether it will sanction India over their 2018 decision to purchase Russian-made S-400 surface-to-air missile systems.

Cruz is quoted as saying in the release that now would be the wrong time for the Biden administration to undo progress on the US-India relationship by imposing sanctions meant to deter Russia. Doing so would accomplish nothing except undermining shared security goals of combating China’s aggression and forcing India to become dependent on China, Cruz added.