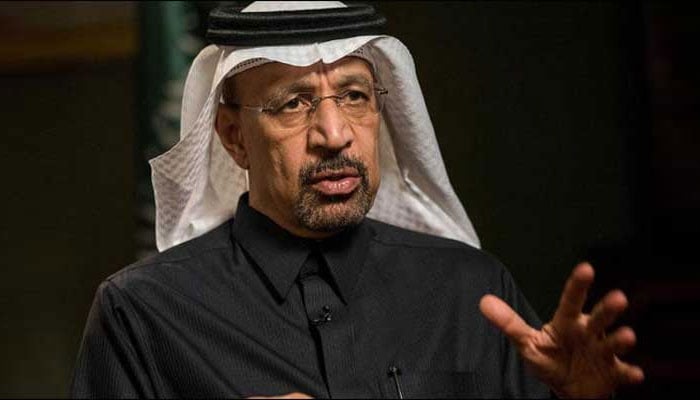 Saudi Minister for Energy Khalid bin Abdul Aziz said that Riyadh will make biggest investment of its history in Pakistan and the likely place in Gwadar in Balochistan region.

The Saudi minister made the announcement during his visit, along with other delegates, to the deep seaport city of Gwadar to inspect the site for the proposed oil refinery. The delegation was received by Federal Minister for Petroleum and Natural Resources Ghulam Sarwar Khan. Chief Executive Officer of Aramco Associates Company Al Buainain Ibrahim Qassim was also part of the delegation.

The delegates were given a briefing about Gwadar Port and ongoing developments work at the Chinese Business Complex. The Saudi minister said Pakistan and Saudi Arabia were key states with regard to the peace and stability of the region, adding that the Gwadar Port is situated in a key region.

Describing the refinery a “state-of-the-art facility”, he said a Memorandum of Understanding (MoU) with regard to the refinery was expected to be signed next month.