In less than a month, the Pakistan International Airlines (PIA) have been embarrassed with another incident where emergency chute of its Boeing 777 was activated in Beijing, China, forcing the airline to offload 50 passengers. 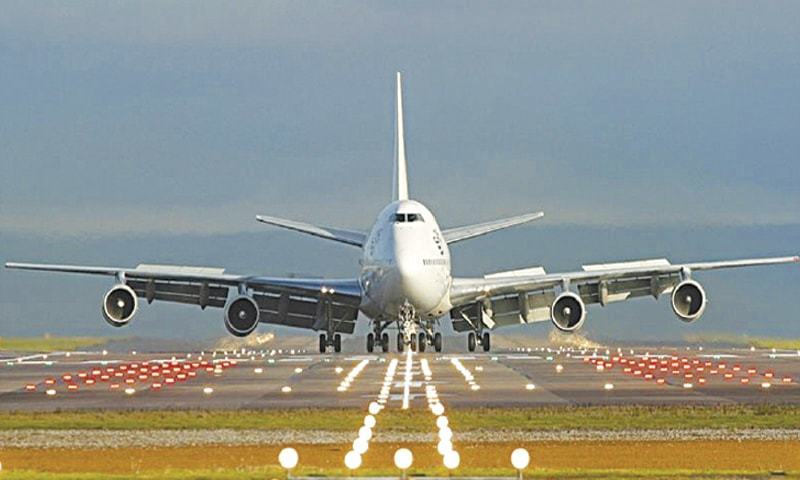 In the first incident that took place at Manchester airport when a lady passenger mistakenly opened the emergency door of the aircraft, resulting in offloading of over three dozen passengers and a delay of seven hours in departure.

As per Dawn, the latest incident took place when the PIA flight (PK-853) for Tokyo-Beijing-Islamabad sector was parked at Beijing airport and “at the time of loading of in-flight meals the emergency slide got activated”, said a spokesman for the PIA on Friday.

“This incident caused a delay of nearly three hours in departure,” he said, adding that the PIA considered safety as its foremost priority and as per standard operating procedure it had to offload nearly 50 passengers joining from Beijing along with their luggage.