Two people were killed after unidentified personnel opened fire at them at the Allama Iqbal International Airport in Lahore, Pakistan on Wednesday. 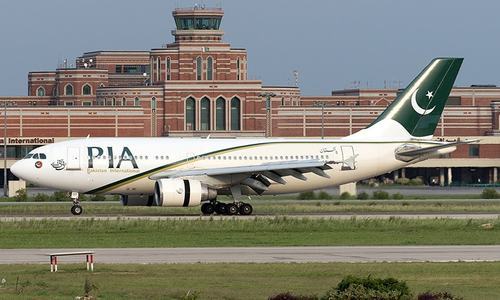 The victims as per reports in Pakistan Media were returning from Saudi Arabia after performing Umrah when they were shot and killed. The suspect has been taken into custody by airport security personnel.

According to police, the victims, one of whom has been identified as 28-year-old Zain Rafiq, had a police case filed against them and were accused of being involved in the killing of Pakistan Peoples Party (PPP) activist Babar Butt.