Shopian Encounter: Four militants were neutralized by the Indian security forces in Shopian district of Jammu and Kashmir on Wednesday, according to ANI.

According to reports, the Indian Security forces launched a cordon and search operation (CASO) in the Melhora area of Shopian on Tuesday night after receiving intelligence about the presence of militants there, a police official said. 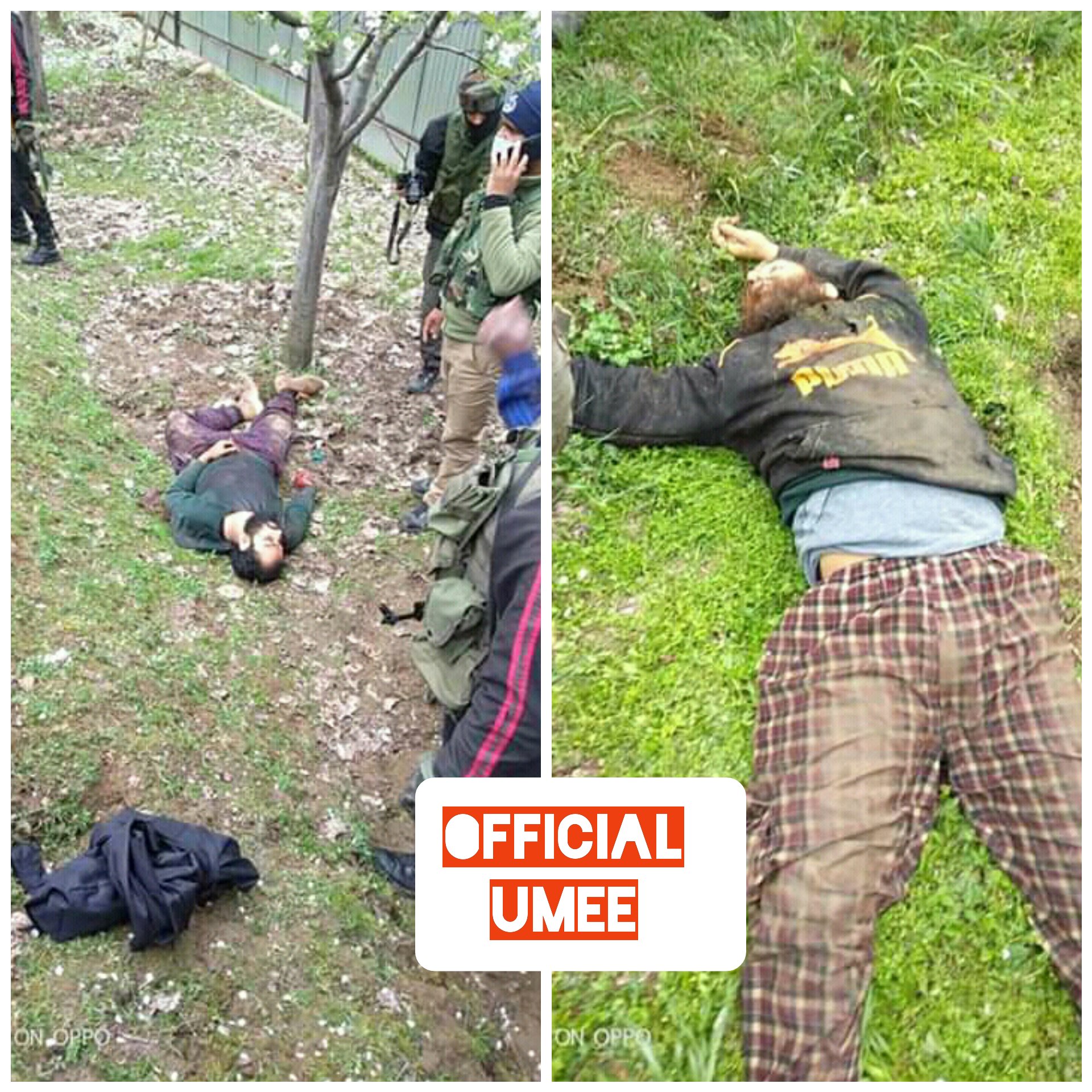 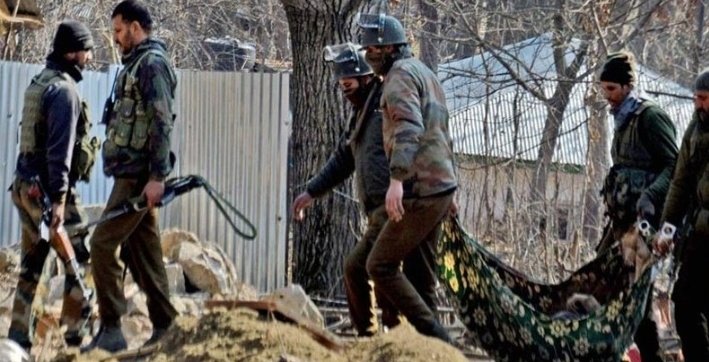 A joint team of Army’s 55 RR, police in Shopian, and CRPF laid a siege at Melhora village late Tuesday evening. A police officer said that the operation was launched following inputs about the presence of some militants in the area.

The police have taken DNA samples of all four militants and are conducting burial in presence of the magistrate. So far, one family member of the militant has turned up for the burial. Those who claim to be family of the killed militants, their DNA samples will be taken for further course of action.

Amid China’s muscle-flexing, Taiwan has started building its first indigenous submarine. The Island nation will be receiving imported components for...

The Russian Ministry of Defense announced that its military had received the first batch of Terminator tank support fighting vehicle...

The world has its eyes on the new American F-35 jet that has already cemented its place in the elite...