The encounter in Kellar area in the south Kashmir district started early this morning after a joint team of the Central Reserve Police Force (CRPF), Army and the Jammu and Kashmir police were attacked by terrorists during a search operation in the area. 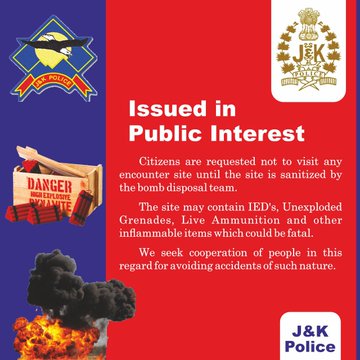 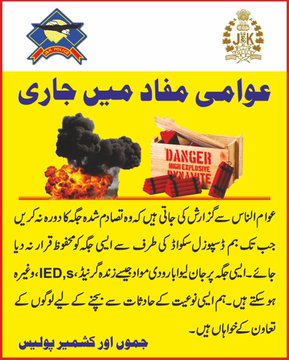 “Hiding terrorists opened fire at the security forces in Yarwan village of Keller area during a cordon and search operation. Three terrorists were killed in the resulting encounter,” a police officer told news agency IANS.

The entire area is under cordon, reported news agency ANI.