South Korea To Unveil Its Stealth Aircraft By 2021; Prices It Higher Than US’ F-35 Jets

South Korea’s new KF-X  multirole stealth fighter has finally begun its assembly of the first prototype. The development of the twin-engine aircraft began in 2015 and it is expected to be unveiled in April 2021.

KF-X  multirole jets will take its first flight in 2022. However, experts have pointed out that the cost of the fighter jet may go well beyond the cost of the American F-35.

Korea Aerospace Industries (KAI) reported that the aircraft will be produced in both single- and tandem-seat variants, will feature three hardpoints under each wing for weapons and/or external fuel tanks and will also be capable of carrying four missiles under the fuselage.

For all these features, KF-X is likely to cost more than what its buyers would place its worth. According to Korea Joongang Daily, The KF-X — the biggest homegrown weapons development project in Korean history and the government has already shelled about 8.6 trillion won ($7 billion) into the project.

Once the production starts on 120 units of the new jet in 2026, an additional 10 trillion won will be needed, putting the bill for the entire project at around 18.6 trillion won. 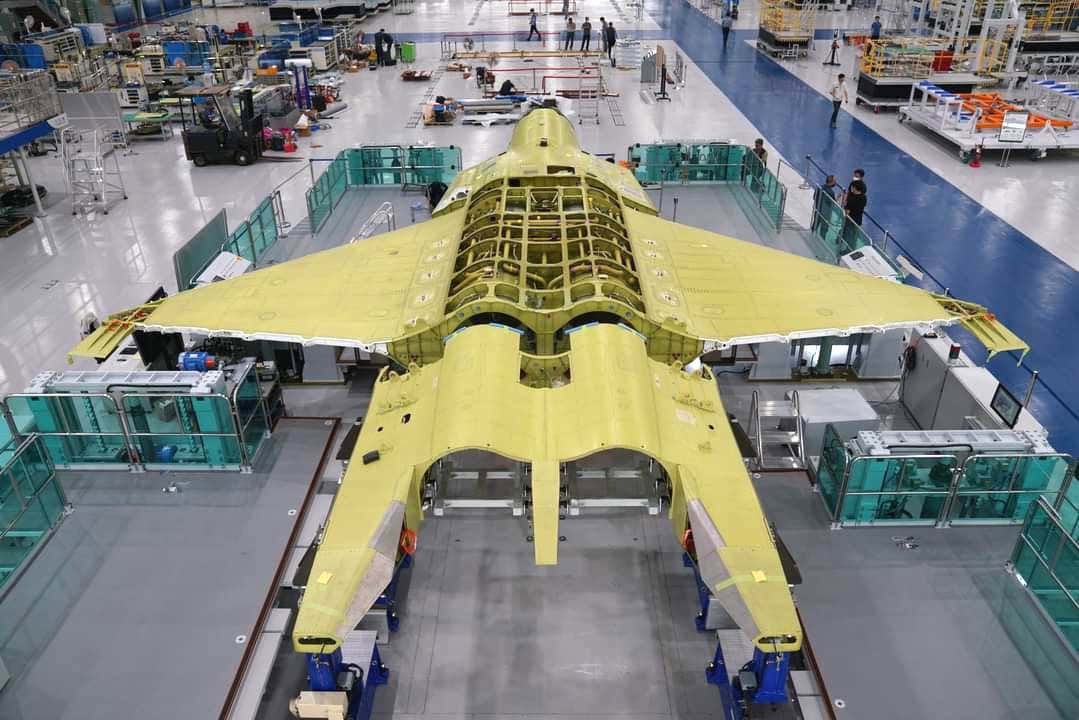 “If the newspaper’s figures are accurate, each KF-X could cost around $130 million. That’s slightly more than what a U.S.-made F-35 cost in 2019. But there are reasons to doubt the Korean industry can get the price of a KF-X down that low,” stated David Axe, a Defence and Aerospace contributor at Forbes.

“The F-35 so far is the only stealth fighter with export customers. Indeed, the F-35 has all but cornered the market for radar-evading fighters among countries with healthy diplomatic ties to the United States. South Korea itself is buying scores of F-35s,” added Axe.

One of the reasons behind the high cost of the aircraft is the scale of production. The F-35 were priced at about $100 million in 2019 because the developers have orders for the planes from several foreign buyers. The cost for the Korean KF-X could only come down if it manages to find buyers apart from its own military.

Last month, South Korea has unveiled its newly developed indigenous active electronically scanned-array (AESA) radar prototype for use in the KF-X, reported Janes. The radar system is developed by South Korean company Hanwha Systems and the country’s Agency for Defense Development (ADD) and will undergo ground performance and installation tests before being integrated with the first KF-X prototype for further testing, said South Korean officials, adding that Elta Systems — a subsidiary of Israel Aerospace Industries (IAI) — has collaborated on the program and is assisting with the testing phase.

According to officials, AESA is a “state-of-the-art system capable of detecting and tracking more than 1,000 targets simultaneously.”