Squeezed Between India & Afghanistan, COAS Bajwa Asks Pakistan Army To ‘Step Up Vigil’ At Both The Borders

Pakistan Army COAS – General Bajwa has asked his men to step-up vigil on both the Indian and Afghan border amid the pullout of US troops from Afghanistan and another ‘provocative’ move anticipated in Jammu and Kashmir by the Modi government.

The Pakistan Army’s top brass led by its chief, Gen. Qamar Javed Bajwa, has expressed “complete solidarity with the Kashmiri people” in their struggle for the “right to self-determination”, an Army communique said.

The Pakistan military’s comments assume significance as they come amid the growing demand for separate statehood for the Hindu-majority Jammu region. Pakistan’s Foreign Office has already criticized the move.

The latest remarks were made during the two-day 78th Formation Commanders’ Conference held at the Pakistan Army’s General Headquarters on June 15.

Presiding over the conference, Gen. Bajwa asked the Army to maintain high standards of operational preparedness along the Line of Control (LoC), the de facto border with India, and the Pak-Afghan frontier in the wake of the “evolving geo-strategic milieu”, according to a report by Pakistan’s English daily Dawn.

While the top-military brass was apprised of the prevailing geo-strategic environment and challenges to its national security, the Pakistan military did not leave an opportunity to comment on Kashmir.

In another attempt to undermine India’s control over Jammu and Kashmir, Gen. Bajwa and the top commanders present at the meeting discussed the situation in India’s Jammu and Kashmir region.

“Reviewing the prevailing situation on Eastern Border and latest developments in IIOJ&K (Illegally Occupied Jammu and Kashmir), forum expressed complete solidarity with Kashmiri people in their just struggle for the inalienable right to self-determination as enshrined in UNSC Resolutions,” a statement issued by the Inter-Services Public Relations (ISPR) read.

These remarks come in the backdrop of a rising statehood demand in Jammu, which is currently a part of the union territory of Jammu and Kashmir. 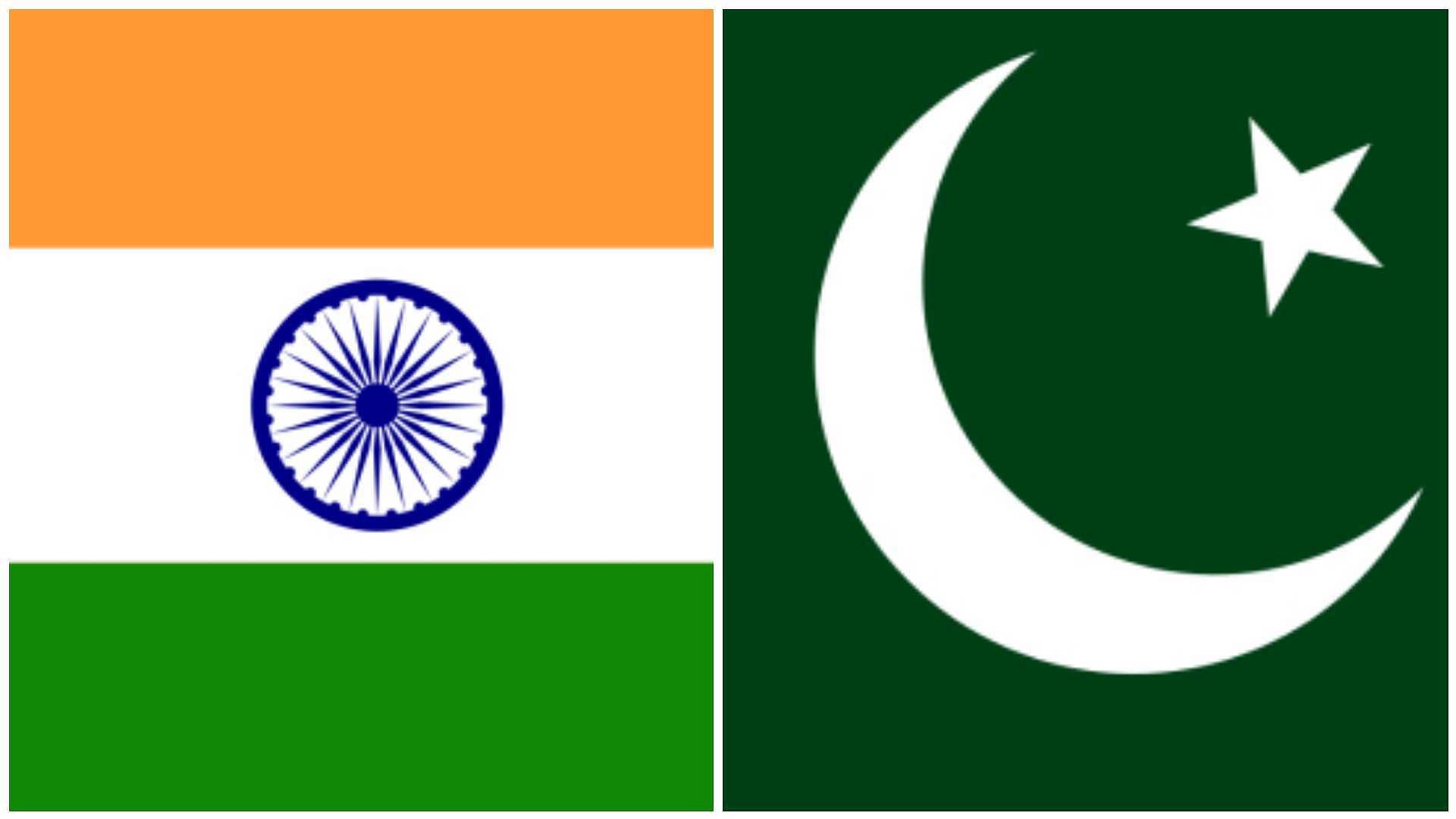 Soon after the news spread on social media, Pakistan’s Foreign Office (FO) reacted by denying the legality of possible bifurcation and demographic changes.

“We have noted with serious concern reports indicating that India might be plotting further division, bifurcation and demographic changes in the Indian Illegally Occupied Jammu and Kashmir (IIOJK) to perpetuate its illegal occupation,” the FO spokesman said.

Pakistan refuses to accept the Jammu and Kashmir Reorganization Act, 2019. Passed by the Indian Parliament in August 2019, the law revoked Article 370 of the Indian Constitution that gave special powers to the erstwhile state of Jammu and Kashmir and bifurcated it into two separate union territories — J&K and Ladakh.

Kashmir continues to be the central point for Pakistan to command a presence at international forums and within the community. This time was no different.

“We call upon the international community, including the United Nations, world parliaments, international human rights, and humanitarian organizations and global media to take immediate cognizance of the situation. India must be stopped from any further illegal action in the occupied territory,” the FO added.

In April, Pakistan’s Prime Minister Imran Khan ruled out the possibility of normalizing ties with India unless New Delhi reverses its scrapping of the semi-autonomous status of “Indian-administered Kashmir”.

The comments made on J&K during the review of military preparedness and operational capacity of the Pakistani Army could be a worry for India. While discussing their “own strategy in response to the evolving threat”, repeated mentions of LOC and Kashmir by Pakistan signals towards a brewing conflict in the region.

Although the two nuclear-armed neighbors are currently observing a ceasefire along the LoC, Pakistan continues to hit out at India over the Kashmir issue.

Pakistan is closely following the developments of the Afghan peace process amid a looming deadline and fears of the return of the Taliban terror.

The review meeting further raises questions on whether Pakistan is anticipating a terrorist attack along its borders and the adjoining districts which is a safe haven for militants.

The US withdrawal and resurgence of the Taliban may have serious implications for Pakistan and the rest of South Asia.

While there has been an increase in militant activities along the Pak-Afghan border, the Pakistan Army hopes that “Afghanistan’s soil will not be used against Pakistan”.

The local Taliban or Tehreek-i-Taliban Pakistan has its presence in the hinterlands and would seek to affiliate with the Taliban-led Afghanistan post US withdrawal. Pakistan has faced multiple acts of violence in the recent past that have been carried out by this outfit.

“In light of the emerging regional security situation, Pakistan has taken effective border management measures and the same is expected from Afghanistan to deny any space to spoilers of peace,” ISPR said.

Pakistan is on a mission to complete the fencing along its 2,500 km western border, but the forces have come under attack by the militants.

Pakistan fears that a Taliban-led Afghanistan will encourage militancy and cross-border infiltrations in tribal areas like Balochistan who remain alienated and dissatisfied with the current government.

Only last week, Pakistan’s Foreign Minister Shah Mahmood Qureshi emphasized that the “time is running out” and appealed to the Afghan government and Taliban leaders to show “flexibility” in finalizing a peace deal and power-sharing agreement.

Referring to allegations that Pakistan is hand in gloves with the Taliban, Qureshi said, “There is a general buzz that we are advocates of the Taliban. I am not and I don’t represent them, I represent Pakistan. Taliban are Afghans.