The Sri Lankan cricket team could possibly tour Pakistan to play at least one Test match, more than a decade after militants attacked their bus in Lahore in 2009. After the terror attacks in 2009, international cricket came to a sudden halt in Pakistan.

Pakistan Worst Hit By Terrorism in 2018 with 262 Terror Attacks

Sri Lanka and Pakistan were originally scheduled to play at a neutral venue, but Sri Lanka Cricket (SLC) sent a security delegation to visit Pakistan after the Pakistan Cricket Board (PCB) gave them an offer to play one match in Pakistan—it’s first of the World Test Championship.

“We’ll be talking to the PCB about some alternatives before we arrive at a decision. The government will be consulted as well,” he said.

Pakistan last hosted a Test match on home soil in 2009. International cricket in the country suddenly suspended after March that year when militants attacked the Sri Lanka team bus which was ferrying the players to the Gaddafi Stadium.

Even in the Sunday easter bombings of 2019, Indian intelligence agencies cautioned Colombo of a large scale terror attacks in the country and Colombo again decided to ignore the warning resulting in the massacre of hundreds of innocent civilians. 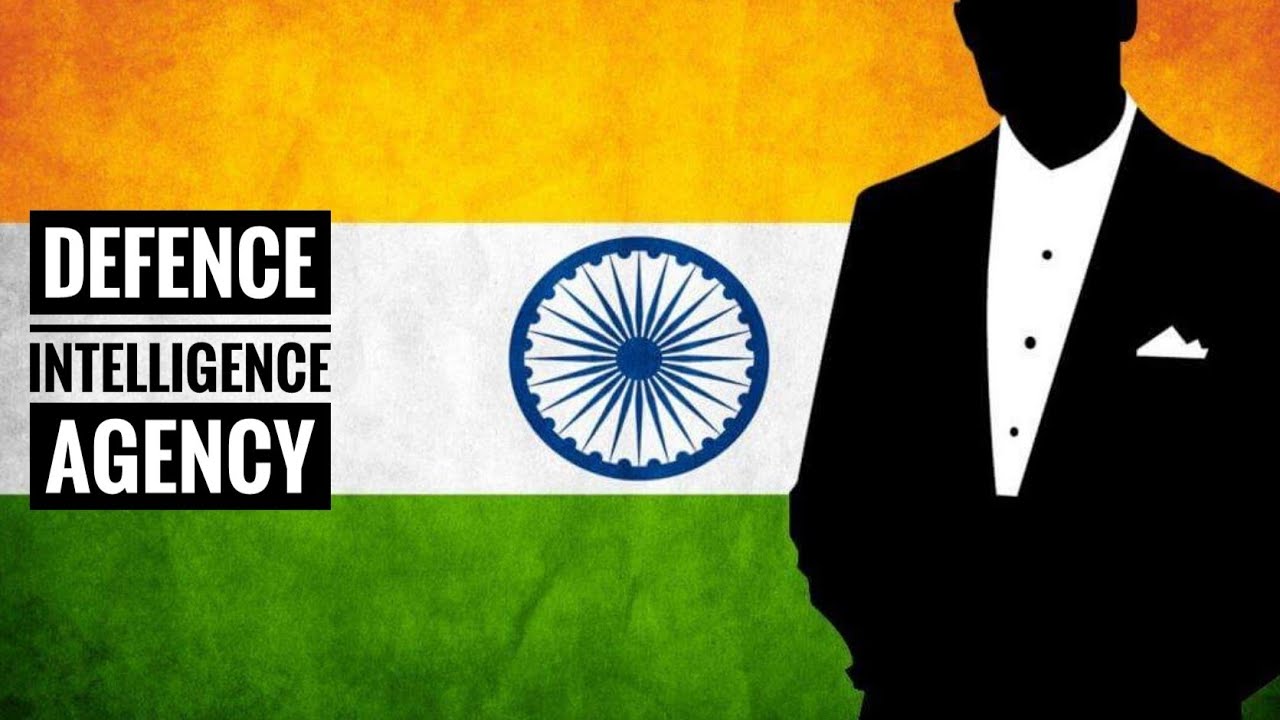 In October 2017, a Sri Lanka team did play a one-off T20I in Lahore, but without a number of prominent players in the squad (who were alerted by Indian agency reports). This time the Sri-Lankan government is expected not only pay heed but also seek consultations from the Indian government before travelling to Pakistan.

According to the ESPNcricinfo report, the major concern for the SLC now is obtaining individual players’ consent to tour Pakistan. If all goes to plan, Sri Lanka will play at least one Test match in Pakistan in October.