The trailer of Tom Cruise’s long-awaited Top Gun sequel has been released, and it appears that one of the main characters will be involved in a dogfight with a Russian fighter.

The trailer, which was released on Tuesday, depicts Cruise reprising his role as the formerly hot-headed pilot Lieutenant Pete Mitchell, also known as Maverick. In the trailer, the Navy asked Cruise to become a flight instructor at the Top Gun Naval Academy.

The movie was shot in 2018 and 2019, and will now be released in theaters on May 27. The film was supposed to be released in 2019, however, it was postponed so that filmmakers could polish the challenging flying scenes.

It was subsequently further postponed by the COVID outbreak, which forced theaters across the world to close.

The film is a sequel to the 1986 blockbuster film Top Gun, and it features all of the critical ingredients — thrills, drama, and action — to keep spectators riveted to their seats.

Top Gun premiered in 1986 and starred a young Tom Cruise as the daring cadet Mitchell in the Top Gun Naval Fighter Weapons School opposite the more mature Nick ‘Goose’ Bradshaw.

The film brought Tom Cruise to stardom and is widely regarded as a classic of 1980s American action filmmaking. It was the most successful film of 1986 and earned nearly $176 million at the box office.

The trailer is full of spectacular sequences, but the one that drew everyone’s interest is where it shows a dogfight apparently between an F-14 Tomcat and what appears to be a Russian-made Su-57 next-generation fighter.

A brief sequence from the recently released trailer shows Bradley ‘Rooster’ Bradshaw on a US Air Force F-14 Tomcat as a Russian SU-57 passes by.

Bradley is the son of slain original character Nick ‘Goose’ Bradshaw from the iconic 1986 film. The sequence only takes up a few frames of the teaser, and it’s unclear what exactly sparked the dispute – or which pilot ultimately triumphs. Capt. Pete ‘Maverick’ Mitchell, played by Tom Cruise, is likely in the front seat of the plane.

The original 1986 film also features the F-14s, which were retired in 2006 and are no longer employed by the US Navy. In the previous movie, the F-14s were shown dogfighting Russian MiG-28s during the last years of the Cold War with Russia. \

Currently, only Iran still uses swing-wing interceptors. Russia alone operates a small number of Su-57s, however, they are still not deployed on the frontline.

There has been speculation as to which aircraft will portray the antagonist in the movie. Even before the trailer was released on Tuesday, fans speculated that the Su-57 would appear in the film because Matchbox had sold the toy planes, including the ‘Enemy Strike Jet’.

Hey guys, remember THREE years ago when they finished filming Top Gun: Maverick? Well, based on the toys, Russia’s Su-57 seems to be the bad guy. The toys suggest Maverick flies a Super Hornet and then a “Darkstar” (maybe SR-72 stand in?) pic.twitter.com/lXo00Qj9u0

There are numerous other scenes in the teaser that reveal what else we may expect from the film. One more character from the 1986 Top Gun film is Val Kilmer’s ‘Iceman’ Kazansky.

In contrast to Mitchell, he appears to have progressed through the ranks, rising from lieutenant to admiral and presently serves as Commander, United States Pacific Fleet. Other young naval aviators in the TOPGUN program can be seen in the cockpits of various Super Hornets.’

There appears to be plenty of air warfare as well. At one point, a navy aviator says, “We’re going into combat… on a level, no living pilot has ever seen.” Then we witness US Navy Super Hornets flying low over the snowy landscape in formation.

Soon, they are attacked by a Cold War-era Soviet-made S-125 low-level surface-to-air missile system, which knocks down one of the planes. Moreover, a shot of a fictional hypersonic test plane can be seen in one part of the trailer. 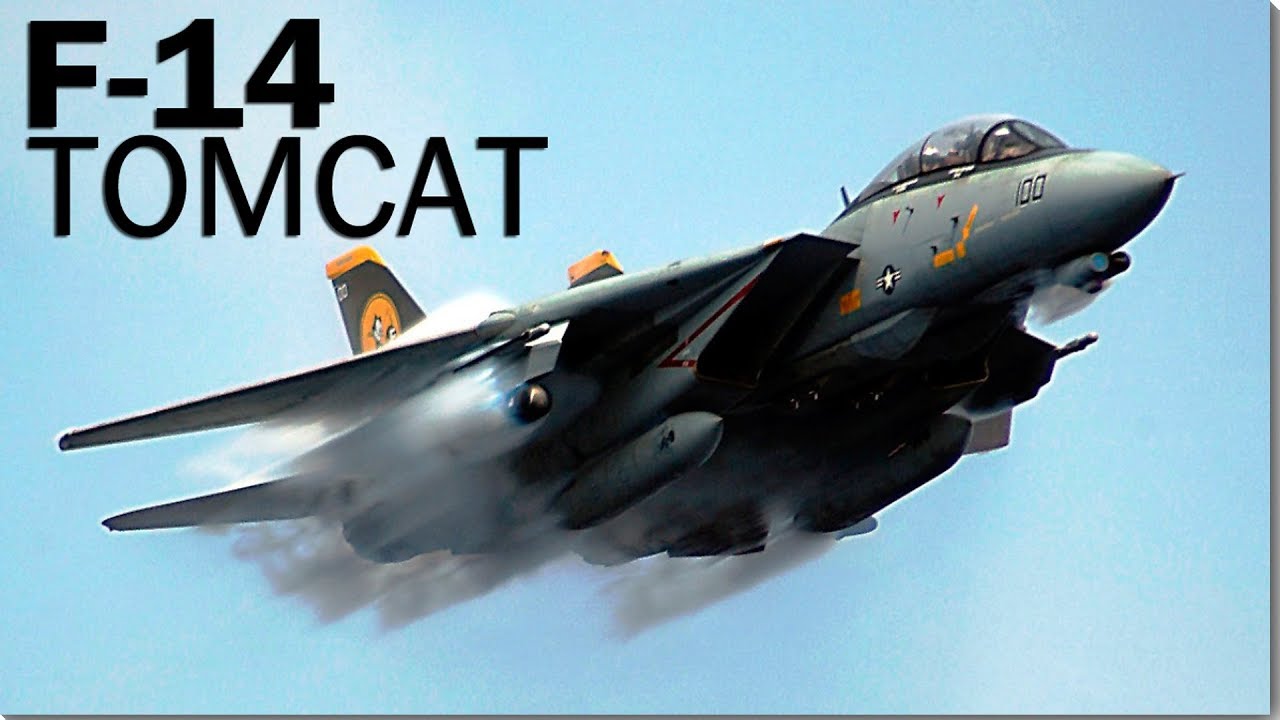 The synopsis of the trailer reads: “After more than thirty years of service as one of the Navy’s top aviators, Pete ‘Maverick’ Mitchell (Cruise) is where he belongs, pushing the envelope as a courageous test pilot and dodging the advancement in rank that would ground him.”

“When he finds himself training a detachment of TOPGUN graduates for a specialized mission the likes of which no living pilot has ever seen, Maverick encounters Lt. Bradley Bradshaw (Teller), call sign: ‘Rooster,’ the son of Maverick’s late friend and Radar Intercept Officer Lt. Nick Bradshaw, aka ‘Goose.”

“Facing an uncertain future and confronting the ghosts of his past, Maverick is drawn into a confrontation with his own deepest fears, culminating in a mission that demands the ultimate sacrifice from those who will be chosen to fly it.”