Joint military exercises between China and Tajikistan will be held in the Gorno-Badakhshan Autonomous Region (GBAO) of Tajikistan. This was announced by the head of the press center of the Ministry of Defense of Tajikistan. 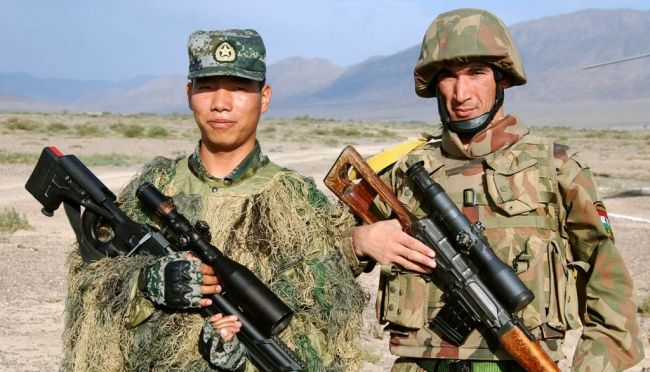 The goal of the upcoming exercises, which are scheduled for the end of July, is to coordinate actions on the border and fight against terrorism. “These are the first full-fledged joint Tajik-Chinese exercises said the spokesman.

The exercises will be held in the garrison of GBAO.  Tajikistan’s air force and ground forces will take part in the military drills with China. The composition and units of the Chinese armed forces are still unknown, the press spokesman stated.