The United States Army, one of the world’s undisputed powerhouses in the world, is now going to boost its arsenal by retiring the venerable Advanced Combat Optical Gunsight (ACOG) and replacing it with Sig Sauer’s TANGO6T.

The ACOG is getting replaced. Its successor is the Sig Sauer’s TANGO6T variable magnification optic which will be seen with the US Army soldiers and Special forces alike and will be the new normal.

“After rigorous and stringent testing, where the best of the industry competed, we are proud to confirm the SIG SAUER TANGO6T riflescope has been selected by the US Army as the Direct View Optic,” said the Sig Sauer CEO Ron Cohen on Monday.

While the contract was awarded in October for a Direct View Optic (DVO) and the matter was in discussion for several months, neither the service nor the company had made it official. The contract’s value is estimated to be $77,168,400.

The Army’s requirements were issued by the contracting command at Picatinny, New Jersey. The Prototype Project Opportunity Notice (PPON) called for:

The Army’s criteria for the optic become a little clearer in other documents issued with the PPON. Along with the usual operational environment capability requirements for heat, vibration, environment, durability, the Army required the DVO to have a passive reticle with “an Army specified reticle pattern with free-floating windage and range adjustment marks/numbers.” As well as “an illuminated center aiming feature visible under all lighting conditions including total darkness.” 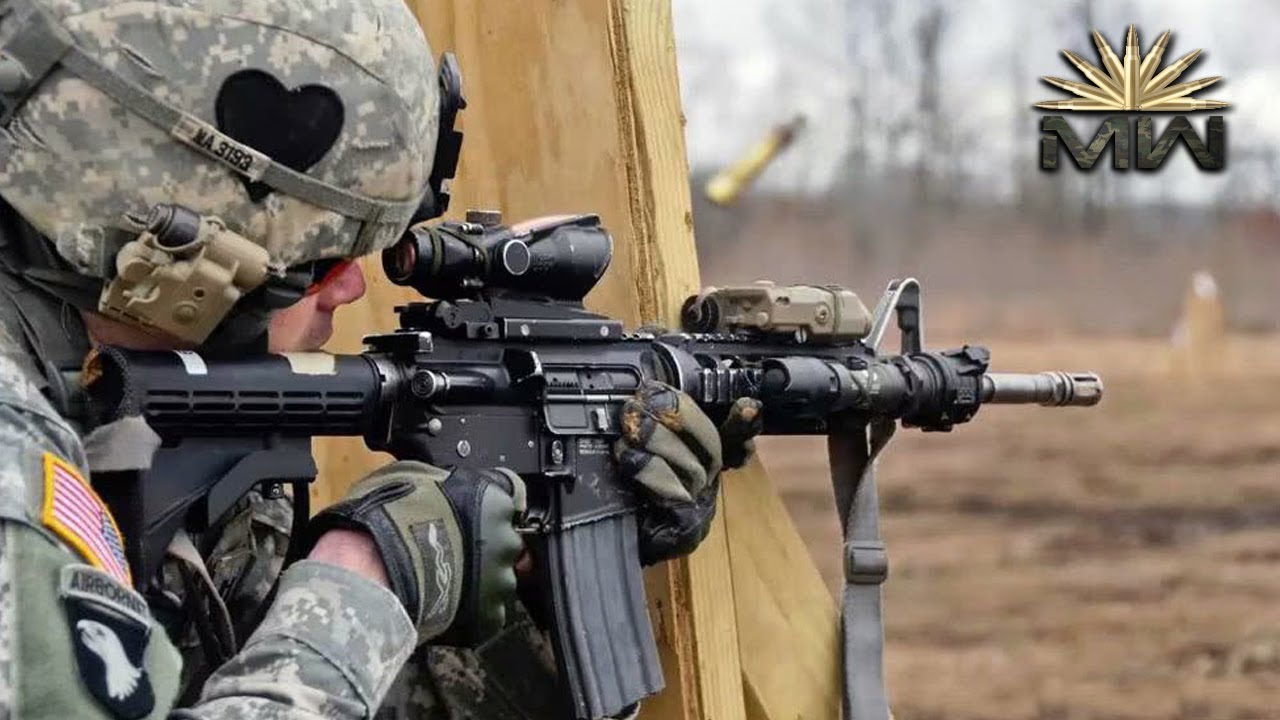 The successful DVO entrant had to be Picatinny rail compatible, “mount an objective lens Laser Filter Unit that attaches to the objective lens end of the optic” and has an optical sight box centerline of 38.1 ±2.5mm [1.5 ±0.1 inches] from the top of the rail. The optic had to be no longer than 10.5 inches and use AA, CR123 or CR2032 batteries if necessary, reported OvertDefense.

Currently, the big Army fields a combination of RCO (Rifle Combat Optic) for ranges of upto 600 meters and is the standard optic, while also fielding the CCO (Close-Combat Optic) for targets at 300 meters or such. This new variable optic would eliminate the logistical problems in fielding two separate optics for different roles.

“This is a three-peat for the TANGO6T as the riflescope continues to prove it will withstand the rigours of US military testing, making it the choice for use with our soldiers,” Sig Sauer CEO Ron Cohen said in a statement.

The Army and the SOCOM had already selected the TANGO6T as their standard issue for Squad Designated Marksmen for their M110A1 rifles, which are based on H&K’s G28 DMR in 2018.

“We have an 11 or 12-year-old legacy optic that has served the Army very well, but … based on the state of the industry and what we have seen over the years, we know that there is more capability out there,” Maj. Dan Varley working in the Soldier Lethality Branch of the Maneuver Capabilities Development and Integration Directorate at Fort Benning, Georgia, told Military.com at the time.

Sig Sauer had also been given the largest military handgun contract of all time when its P320 handgun was selected as the US Army’s new standard service pistol (designated M17) replacing the Beretta M9.

In a bold move, the service is also looking forward to replace its current 5.56 NATO rifles with new ones, shifting to 6.8 Creedmoor as the new standard issue. Sig Sauer, General Dynamics, and Textron have developed the prototypes and the rifles are undergoing testing and evaluation.

Previous articleF-35 vs F-15: Why Qatari F-15 Eagles ‘Stand No Chance’ Against Israeli / Emirati F-35 Stealth Jets?
Next articleAfter Shooting-Down Over 250 Russian Aircraft, US To Replace Its Most Dangerous Man Portable Missiles