Trailer of Movie on Sridevi Out; Husband Boney Kapoor Fumes

Bollywood producer and husband of deceased actress Sridevi – Boney Kapoor is working on a movie based on the life of Sridevi. However, there someone else who has is already making a movie on Sridevi.

In fact, Kapoor will soon be filing a lawsuit against the team of upcoming film Sridevi Bungalow for using Sridevi’s name and example. Sridevi Bungalow will see internet sensation Priya Prakash Varrier make her big Bollywood debut, about a year about captivating fans with her iconic wink. It has been directed by Prasanth Mambully. 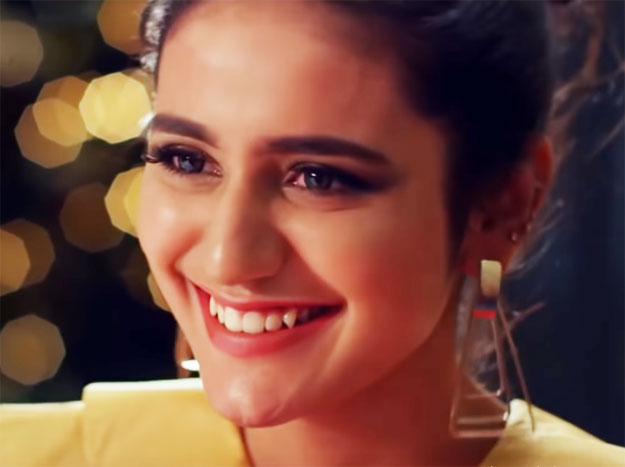 But the film is already in a swirling vortex of controversy as many – especially Kapoor – deem it to be a mockery of Sridevi’s life, reported India Today.

Hence, Kapoor has sent a legal notice to the team behind Sridevi Bungalow. Mambully himself confirmed this to an Indian news portal saying, “We have received a legal notice from Mr Boney Kapoor last week and we will face it. My film is a suspense thriller. I told him (Boney Kapoor) that Sridevi is a common name. My film’s character also happens to be an actress. We will face it (the legal case).”

Varrier, on the other hand, has refused to accept or deny whether her film is based on the real-life Bollywood veteran or not. When the news portal contacted her father Prakash with regards to the matter, he refused to comment on it, saying it was for the director and producers of Sridevi Bungalow to do so.