Trump At War: After His Election Battle, Why Donald Trump Is Now At War With His Own Army

US President Donald Trump, who is saddled with every power until January 20, 2021 — before what comes as the “inauguration day” — is shown as to have lost to Joe Biden. However, Trump had made it clear much earlier that he would not relinquish office even if he loses, and there is some speculation that he could very well trigger a political turmoil.

Trump has already fired Defense Secretary Mark Esper on November 10, shortly after as he had sent a classified memo on Afghanistan to the White House, in which he had expressed  ‘concerns’ towards the withdrawal of US forces from Afghanistan, DailyMail.Co.UK  reported on November 14.

Esper was certainly toeing the line of Biden, who isn’t interested in “withdrawal” whereas Trump had announced that US troops would be back by Christmas.  Trump is in conflict with his own “deep state” and it won’t be a surprise if his next targets turn out to be the CIA director, FBI boss, or the Pentagon chief. The tussle throws “wide open” that the US establishment is deeply in a clash with Trump, despite the latter having got more than 70 million votes.

The Russian intelligence chief’s alarm that post-US elections there might be “a disorder” even leading to a destabilized may be coming true as Trump has given a call of Million Make America Great Again (MAGA) March on November 15,  according to The Guardian.

Tens of thousands of Trump supporters have started to gather in Washington DC streets who are ready to back Trump’s allegations of  “conspiracy and fraud’ and bungling in “mail-to-voting”. There have been reports that even the “dead” had cast their votes. Trump plans to challenge the outcome before the US Supreme Court.

The chaos is brewing in the US polity. Immediately after Esper was fired, Chairman of the Joint Chiefs of Staff Mark Milley on November 12 made it clear his “dedication to the Constitution”, according to Edition.CNN.Com.   It is well known that Milley had not endorsed Trump’s plan to fully withdraw from Afghanistan as he wanted a “conditions-based” withdrawal, reported NYTimes on October 8.

What is very ironic is that in the wake of the coming scenario Biden had called for rescue from the army, and surprisingly, not from the apex court, according to news agency Reuters. And no doubt, the latest protest call by Trump is actually a message to the army.

As after all, Secretary of State Mike Pompeo has already said that the US is bracing for the second term of Trump and that there will be a smooth transition to a second Trump administration, ‘once every “legal” vote was counted. 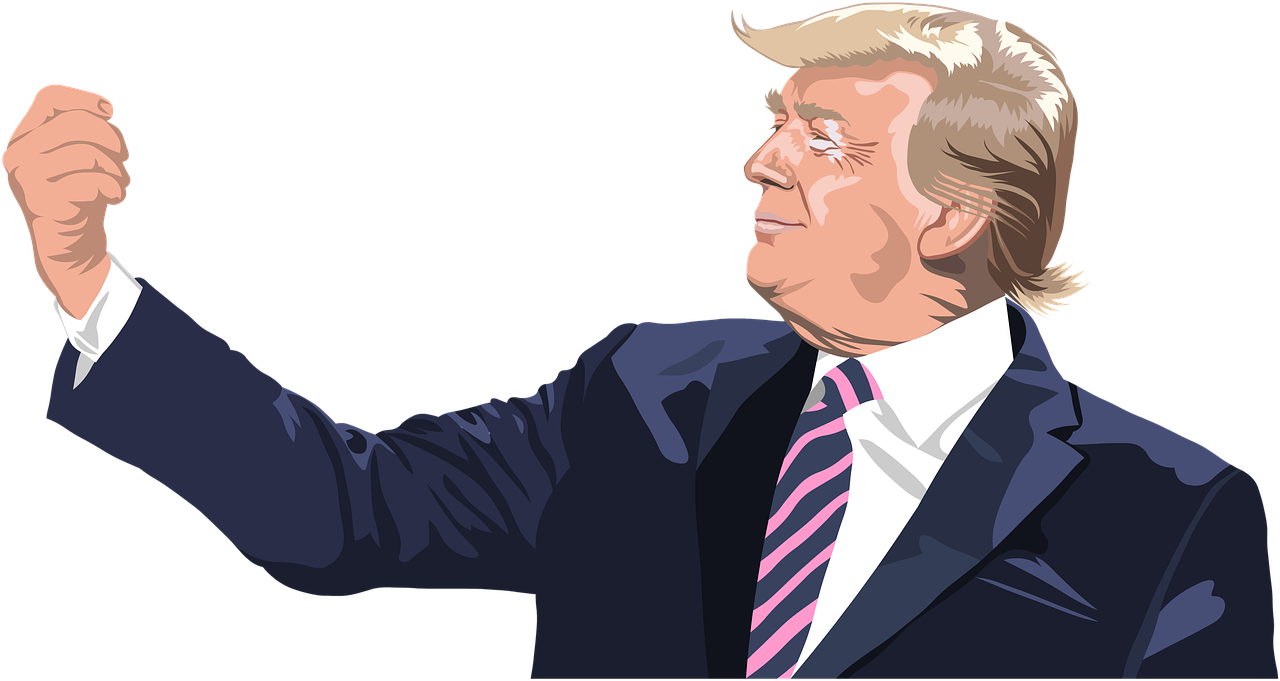 Trump, by virtue of his call, has put to rest all the speculations that Trump was to be arrested to forsake the White House, despite his son-in-law Jared Kushner and wife Melania Trump advising him otherwise, and his supporters have started to surround on the steps of the Supreme Court while slogans like ‘Stop the Steal’, ‘Count Every Vote’ and ‘Four More Years’ are ranting the air.

Other cities such as Florida and Georgia have joined the chorus while protestors have been advised to walk peacefully towards the apex court, according to The Times of India.

No wonder, history might become witness, that Trump supporters may trample inside SC if it goes on to order against him. Not to forget that in the run-up to the US polls, Trump supporters had been accumulating weapons (not for display) to use if Trump is made to lose.

If Trump is to succumb to the results, what would that mean? Despite Simpson cartoon foretelling Ivanka Trump to be US President in 2028, as I had referred to in an article in EurAsianTimes on November 10? It would therefore mean that his support will fizzle out, as, despite the COVID-19 pandemic, Trump supporters have come out in such vast numbers.

If Trump supporters are to throng the SC, and we may hear Trump firing CIA and FBI chiefs and thereafter army not complying, all Trump needs to do is to tweet and the US streets are likely to spill out, most arguably towards a civil war, as was noticed in the wake of George Floyd’s death!

However, Trump is a clear victor as Democrat supporters preferred to vote from home for Biden, while Republicans under Trump came out unmasked to vote, despite the pandemic, and it can be imagined that millions are just waiting for the final call from Trump.

It is very likely that more drama is all set to unfold in the US, and thus accordingly, Russia has not as yet congratulated Biden while China did it very late. India has forwarded the greetings and Russia and Pakistan had started with their joint-military drills, on November 5,  even as votes were being counted in the US elections, and China too slapped a ban on Indians traveling to China on November 6.

The timings speak for themselves, as China and Pakistan are gearing-up for a war with India while New Delhi and the US have signed BECA, and ironically Mark Esper who signed it from the US side has been sent packing.