The aircraft Tu-95, Tu-22M, Tu-160 and PAK DA are the most dangerous Russian bombers according to the American magazine National Interest. The PAK DA  is a next-generation stealth strategic bomber being developed by Tupolev for the Russian Air Force.

Developed back in the 1950s by the design office of Andrei Tupolev, the Tu-95 is equipped most powerful KN-12 turboprop engine, which are still in use, the publication notes.

Such an engine allowed the combat vehicle to withstand a large load (up to 11 tons) and at the same time have a sufficient radius of action (up to eight thousand km). Modernization significantly extended the life Tu-95  bomber, which is planned to be used until 2040, the report notes.

Why is the US Purchasing Russian Fighter Aircrafts like Mig-29 & SU-27?

In the Tu-22M National Interest highlights the speed characteristics and its controllability. The aircraft can reach speeds of up to 2300 km / h at altitude, is capable of carrying a significant bomb load. 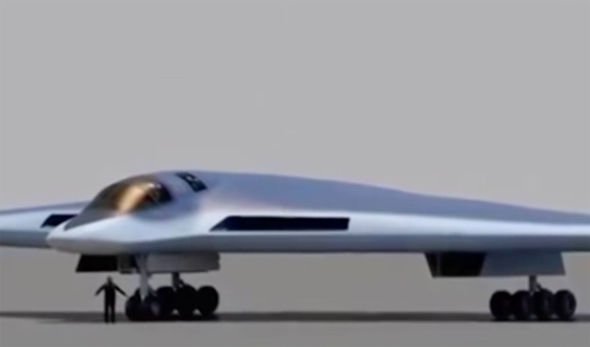 The magazine calls the strategic missile carrier Tu-160 (“White Swan”) “the beast of aviation”, which distinguished itself by several world records. Its towing compartments allow carrying a large payload, delivering conventional, accurate and nuclear ammunition. This is the only bomber created during the years of the USSR without any defensive weapons.

The promising long-range aviation complex (PAK DA), which is still under development, “will become the deadliest bomber in Russia,” writes National Interest. The PAK DA will eventually replace both the Tu-95 and Tu-160. This is stealth, long-range bomber. The tests were scheduled for 2019 but were postponed to 2021−2023.

On 30 August 2013, a Russian Defense Ministry source revealed that the PAK DA will be equipped with advanced types of precision-guided weapons, including hypersonic weapons. The bomber itself will fly at subsonic speeds. Hypersonic technology is being pursued so that Russia does not fall behind the American development of similar weapons.