Turkey has announced its decision to embark on an ambitious 10-year space road map that includes landing on the moon by 2023 and developing internationally viable satellite systems. The move indicates Turkish President Erdoğan’s intention to reduce dependence on big countries such as the US and Russia.

During the inauguration ceremony of Ankara’s National Space Program and the Turkey Space Agency, Turkish President Recep Tayyip Erdoğan said his country will aim to land on the moon within the next two years.

“I now present to you Turkey’s 10-year vision, strategy, and aims and I say, ‘Look at the sky, you will see the moon,’

“Our first goal is to land on the moon by 2023, the 100th anniversary of the Republic of Turkey, I believe Turkish engineers will manage to carry out this mission,” Erdoğan said at a press conference on February 9. 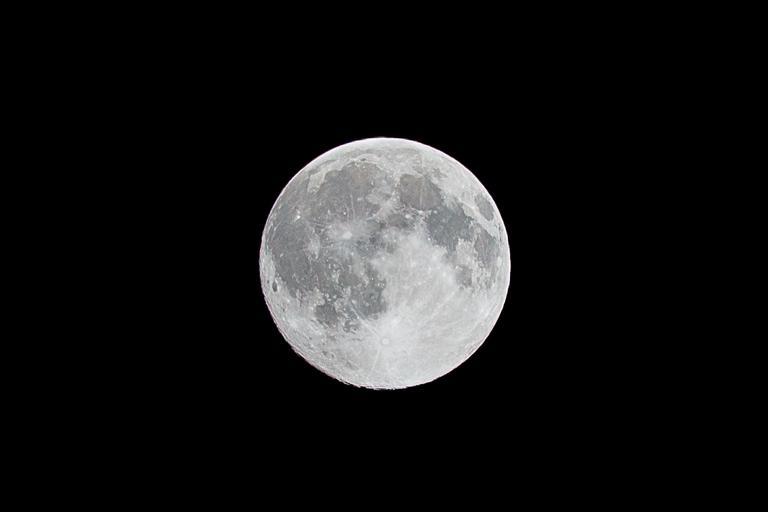 The President said the country’s mission to the moon will be completed in two stages. The first stage will involve a rough landing that will be made on the moon with the help of a national and authentic hybrid rocket. The rocket will be launched into orbit through international cooperation at the end of 2023.

“When completing this task, we will be one of the countries that have managed to reach the moon, and we will gather necessary information for the second stage of the mission,” said Erdoğan.

The second stage will be around the year 2028; the initial launching which carried the country’s probe to orbit will be made with the help of Ankara’s own rockets.

“As we make a soft landing on the moon, we will be one of the few countries that could conduct scientific activities on it,” Erdoğan added.

The President said that the entire process will take his country into the top grouping in the global space race.

“I hope that this road map, which will carry Turkey to the top league in the global space race, will come to life successfully,” said Erdoğan.

Turkey’s plans of going ahead with its own space program is another step towards the process of weaning itself off major US and Russian space programs.

This development means that Turkey now joins in the footsteps of other nations such as India, China, the UAE, Japan, and constituent states of the European Union which are independently pursuing their space programs.

In recent times, multiple entities have gone ahead to place their respective spacecraft in the orbit of Mars for the first time, with the US’ Perseverance also looking to follow suit.

The current era has experienced an increase in spacefaring (the action or activity of traveling in space) capabilities, along with the significant rise of private aerospace firms like Elon Musk’s SpaceX.

The result of this has been that the nations, which had for long been dependent on major space players such as the US and Russia, are now moving towards weaning themselves off foreign assistance, in order to venture into a new age of multinational space exploration.

Addressing the press conference in the capital, Ankara, Erdoğan announced the country’s goal of building a spaceport with international cooperation.

“Turkey’s second goal is to create a global brand that would compete in the field of next-generation satellite development,” he said.

The 66-year-old President also spoke about his homeland’s aim of sending a man to space within the scope of a scientific mission. While speaking about Turkey’s work on developing its indigenous satellites, he said,

“The integration of our domestically-developed high-resolution earth observation satellite is complete.”

The new satellite, which goes by the name of ‘IMECE’, is considered a crucial element in Turkey’s efforts of meeting the needs of its military and civilian sectors for using indigenous technology to acquire high-resolution images.