The Press Council of India (PCI), a media watchdog formed by parliament, recently issued an advisory asking the media to observe journalistic conduct drafted by the council.

“We have issued a set of guidelines to be followed by the Indian print media. If not followed, strict actions will be taken against violators. All have been reminded of the norms of the journalistic conduct,” PCI Chairman Justice Chandramauli Kumar Prasad told Anadolu Agency.

Rajput was found hanged June 14 in his Mumbai home. Police said it was suicide but his father lodged a complaint against his girlfriend, Rhea Chakraborty, for helping him commit suicide.

While Chakraborty is under investigation for money laundering by the Central Investigation Bureau (CBI), she has been on media trial since Rajput’s death and has been named a primary suspect by news channels.

PCI said the media should not “conduct its own parallel trial or foretell the decision to avoid pressure during investigation and trial,” and should not narrate the story in a manner to induce the public to believe in the complicity of the person indicted.

It also advised the media to refrain from giving excessive publicity to the victim, witnesses, suspects and accused as it will amount to “invasion of their privacy rights.” 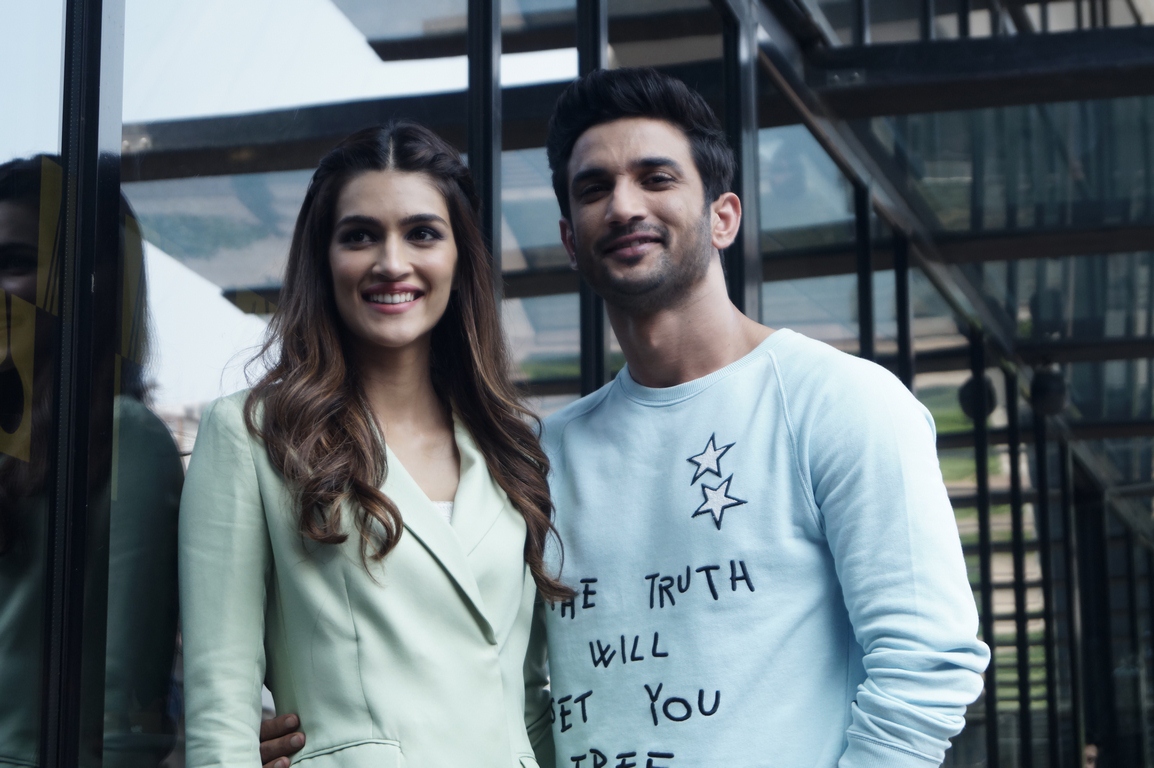 Gunjan Singh, a Supreme Court advocate and head of litigation at the Human Rights Law Network, said the media’s business is now TRP (television rating points) driven, and the hunt for higher points leads to the sensationalizing of news.

“There was a time when the media’s highlighting of issues did help, like in the case of Jessica Lal when the media persisted on how powerful people could get away. But lately, it is all about prime-time runs, numbers and ratings,” he said to Anadolu Agency.

Eight former police officers recently moved a petition in a Mumbai court against the unfair, malicious and false media campaign against police in the Rajput-Chakraborty case.

Former Director-General of Police and ex-Chief of Anti-Terrorism Squad, Krishikant Raghuvanshi, who is also one of the petitioners against the media, said media trials malign the reputation of Mumbai police.

“We, only, demand that let the investigation be over and then come to conclusions. This entire propaganda will erode the common public’s trust in the city police and thus media trial and its parallel investigation should stop immediately,” he told Anadolu Agency.

Officers have sought to direct news media organizations to refrain from publishing or circulating false, derogatory, and scandalous comments which may jeopardize the reputation of city police.

Following the petition, the High Court asked the media to exercise restraint in reporting on the investigation into Rajput’s death. Some were running hashtags #ArrestRheaNow.

Chakraborty has also filed a case in the Supreme Court against the “media trial” which pronounced her guilty.

In April, the media ran a series on “how the Tablighi Jamaat members spread COVID-19 in India as an act of Corona terrorism” after 9,352 members of the Muslim religious group tested positive.

The “media trial” led Jamaat Ulema-e-Hind, a leading organization of Islamic scholars, to file a petition against violence caused by the “communal headlines” and “bigoted statements” about Tablighi Jamaat and Muslims.

The Supreme Court, however, refused to pass interim orders regarding the petition.

In its advisory, PCI said “it is not advisable to vigorously report crime-related issues on a day-to-day basis and comment on the evidence without ascertaining the factual matrix such reportage brings undue pressure in the course of fair investigation and trial.”

According to criminal jurisprudence, a suspect is entitled to a fair trial and is presumed innocent until proven guilty by a court of law.

“Using its inherent power, the Supreme Court transferred Rajput’s case to CBI, but the power should not have been used so loosely. This is a case of suicide/homicide like thousands other, but it was a media trial that pushed the apex court to use its power,” said Singh.

The Supreme Court had warned the media against reckless reporting affecting the dead’s honor in August 2010 during a double-murder case when a girl, 13, and her 45-year-old domestic help were killed. The media showcased their alleged relationship.

Singh also alleged that the media is running an unholy nexus with the ruling party and carrying out its agenda. He said the blowing up of the Rajput case is a deliberate attempt as elections in the eastern state of Bihar, Rajput’s home, are nearing.