Pakistan PM Imran Khan heaped praise on Turkish President Recep Tayyip Erdoğan and asserted that “I can safely say that he can win next elections in Pakistan”.

Khan made the remarks while addressing a joint press conference with President Erdogan following Pakistan-Turkey Business and Investment Forum.

Khan went ahead and further adulated Turkish President Recep Tayyip Erdoğan and said that it was a rare occasion when legislators belonging to both opposition and government thumped their benches to hail Erdogan’s joint address to the parliament earlier in the day.

Erdogan’s growing fame is acknowledged not only in Pakistan but around the world. According to an annual popularity index of world political leaders released by Gallup International in collaboration with Gallup Pakistan, President Erdogan has emerged as the most popular Muslim leader in the world.

While the acclaimed Turkish leader marks the top spot as the most popular Muslim leader around the world with 30 per cent favourable opinion, Erdogan also receives the honour to be included among the top five most favoured political leaders in the world. 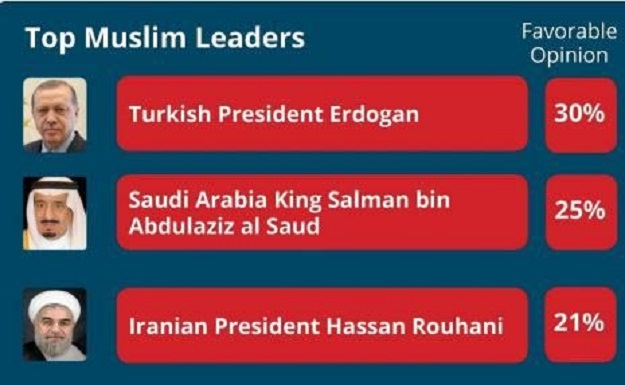 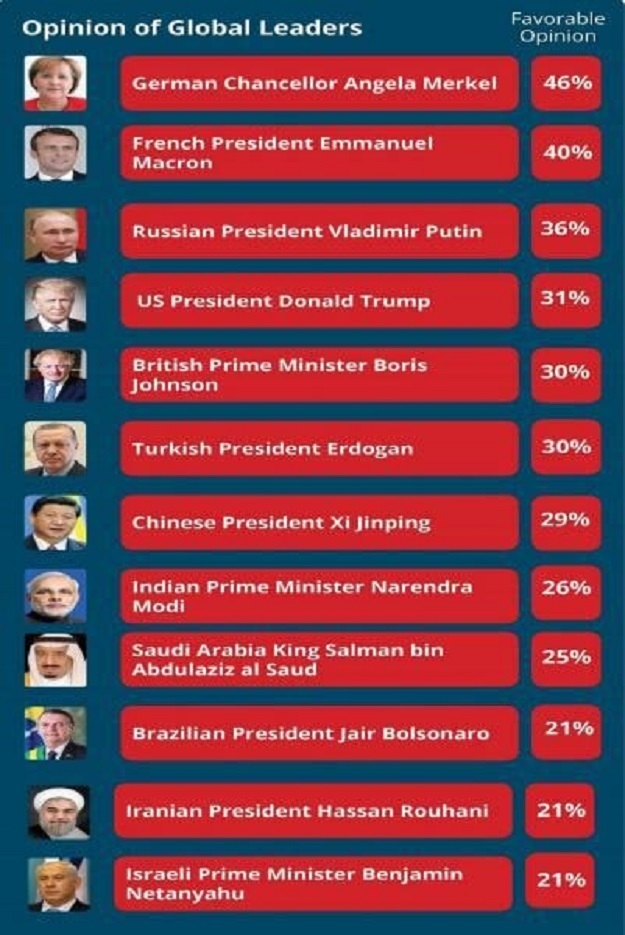 The Gallup International End of Year Survey (EoY) is an annual tradition, which was carried out in 50 countries across the world this year. According to a statement from Gallup International’s press release, a total of 50261 persons were interviewed globally.