The Pakistan government has reportedly expressed its anger at the micro-blogging site Twitter for suspending hundreds of accounts in the past week apparently for posting ‘objectionable’ content over Jammu and Kashmir. 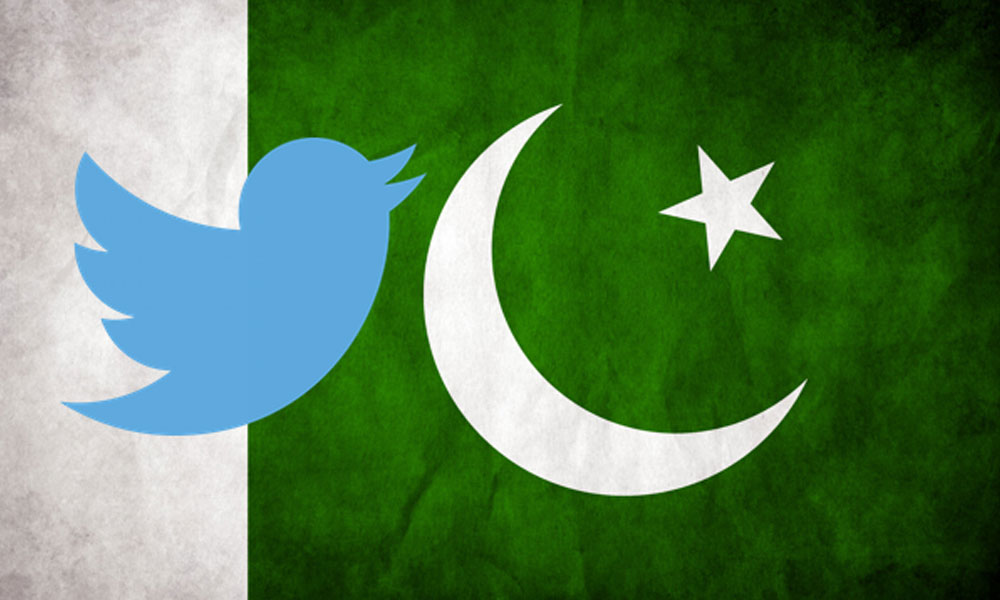 Over the last week, a large number of Pakistanis have taken to Twitter to report that accounts were being suspended after they posted in support of Kashmir. The complaint came from many netizens and some activists, government officials whose accounts were suspended by Twitter. Simultaneously, #StopSuspendingPakistanis was trending on Twitter in Pakistan.

Earlier on Sunday, Director General of the Inter-Services Public Relations (ISPR) Maj Gen Asif Ghafoor had said the authorities had taken up with Twitter and Facebook the suspension of Pakistani social media accounts posting content in support of Kashmir.

“Pakistan authorities have taken up the case with Twitter and Facebook against suspending Pakistani accounts for posting in support of Kashmir. Indian staff at their regional headquarters is the reason,” he had tweeted on his personal account.

Twitter had been requested to verify government officials’ accounts. “At least government accounts should not be suspended without prior notice to the authorities. The government, too, will document content posted through official channels and review complaints lodged against them,” said Pakistan based experts.

“I have given them [Twitter] till Aug 23 to respond after which I will reach out to its CEO Jack Dorsey. The last step will be to write a letter, with Foreign Office endorsement, to the United Nations,” the experts warned

Twitter, however, maintains that it enforced policies judiciously and ensured impartiality of all users, regardless of their political beliefs and country of origin. Responding to allegations of censorship and biased moderation on its platform, a Twitter spokesperson said that they were founded on the principles of free expression and there was no political bias in its content review teams that determine what content is considered a violation of its rules.

“We believe people on all sides of an issue have a fundamental right to discuss them within the boundaries of our policies, which prohibit terrorism, hateful conduct, platform manipulation, and abuse. At Twitter, no one is above our rules.”

Unlike Facebook, which has the greatest number of fact-checking partners in India, Twitter is yet to introduce a policy on political misinformation. “Twitter exists to serve the public conversation, including in national and regional events of political importance,” the spokesperson said.