Pakistan President Arif Alvi is the latest personality to have been notified by microblogging site – Twitter. President  Alvi was served a notice by Twitter for posting hostile content over the Kashmiris issue but his account was not suspended. 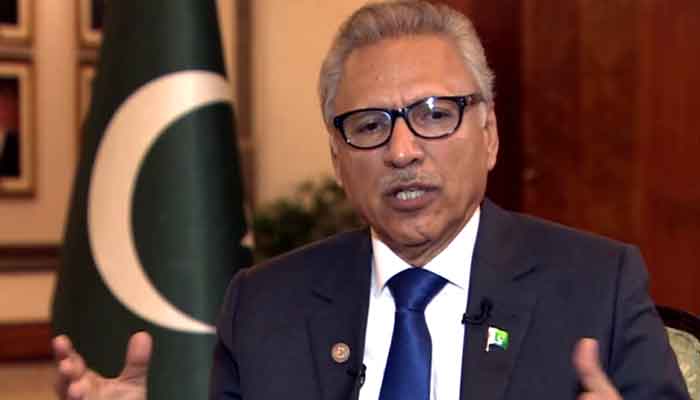 Minister for Human Rights Shireen Mazari lambasted Twitter for “becoming a mouthpiece of the Modi government” and regretted that the move was in” bad taste and simply ridiculous”. 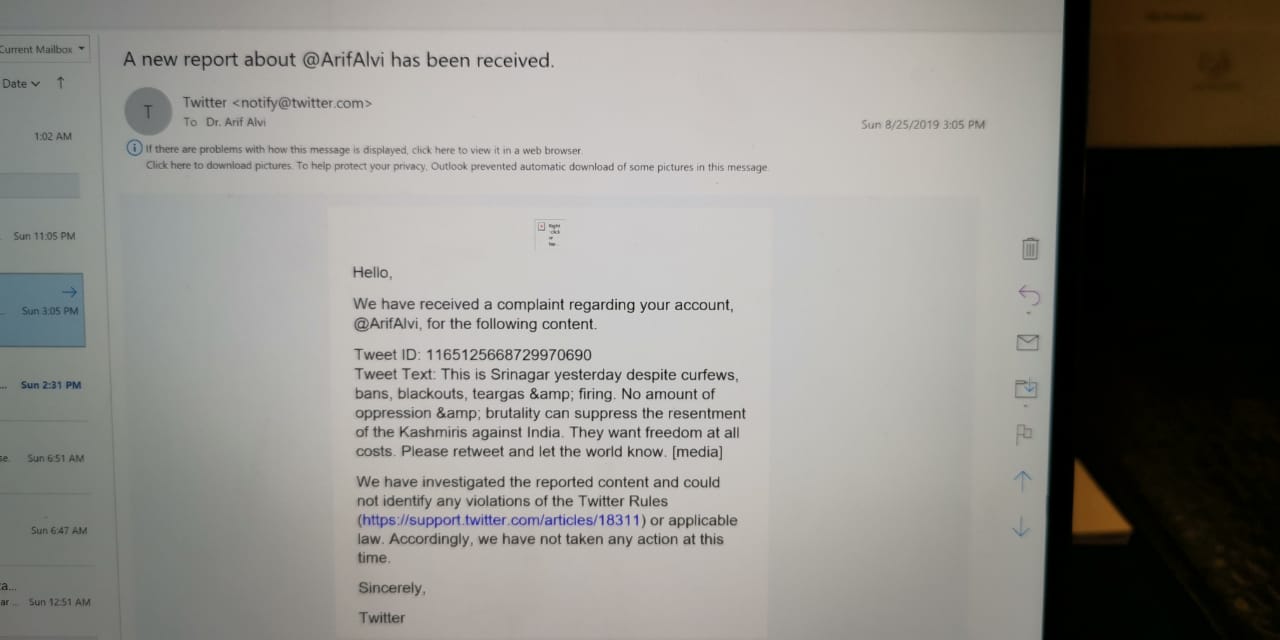 Recently, Twitter blocked over 200 Pakistani user accounts for tweeting in favour of Kashmiris and against India’s brutality in the valley.

Twitter on a censorship rampage against Pakistanis on Twitter! So what Indian govt cant do – prevent exposing of Indian fascism – Twitter is trying to do! pic.twitter.com/M23nsKOXw5

Director-General Inter-Services Public Relations (ISPR) Major Gen Asif Ghafoor had earlier said the authorities were taking up the matter with Twitter and Facebook for blocking Pakistani social media accounts who posted in support of Kashmir.