Unlike Many Indians, Imran Khan Pays Tribute To Tipu Sultan

Infotainment
By EurAsian Times Desk
May 5, 2019

Pakistan PM Imran Khan paid tributes to Tipu Sultan also known as Tiger of Mysore — a Hero of the subcontinent famous for fighting till the death against Britishers. 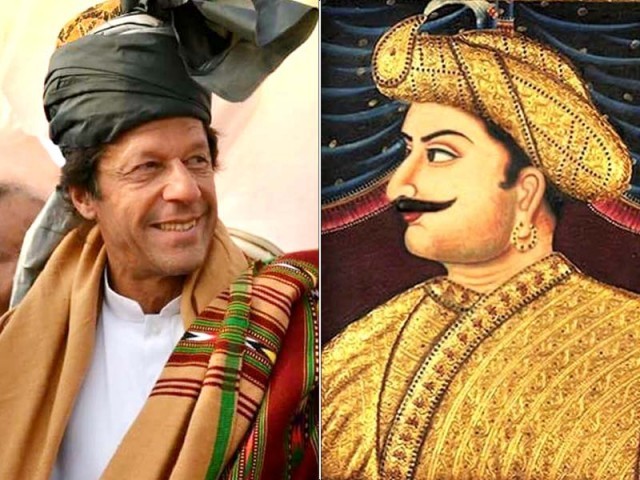 Imran Khan spoke out on Twitter, saying that, “Today is May 4, the death anniversary of Tipu Sultan – a man I admire because he preferred freedom and died fighting for it rather than live a life of enslavement.”

Khan often seeks inspiration from the 18th century ruler of Mysore, commonly known as the Tiger of Mysore, who is considered to be the Indian subcontinent’s first freedom fighter.

Earlier in February, PM Imran at the joint sitting of parliament, which was convened in the wake of the Pakistan-India tensions, dew a comparison between Tipu Sultan’s gallantry and the cowardice of the last Mughal Emperor, Bahadur Shah Zafar, who had to surrender before the British Empire.

Tipu Sultan valiantly fought in the fourth Anglo-Mysore War but was killed in the siege of Srirangapatna where he most famously said that, “It is Better to live one day as a tiger than a thousand years as a sheep.”