The customary exchange of sweets (on big festivals) between Indian Border Security Force (BSF) and Pakistan Rangers took a hit as the Rangers refused to accept any pleasantries from the BSF on the occasion of Eid-ul-Zuha. 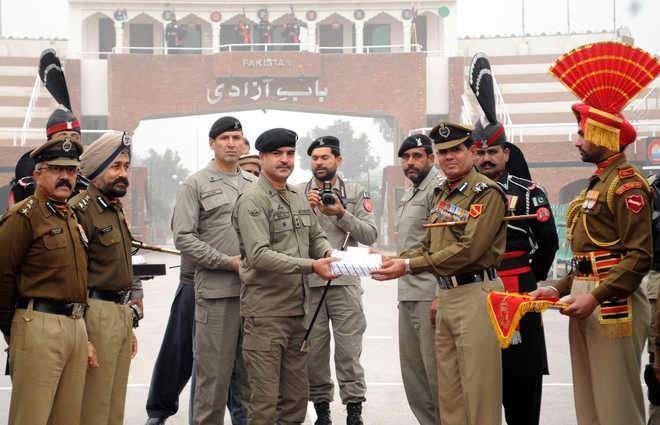 The decision to reject sweets was a unilateral decision by the Islamabad. This decision was preceded by other unilateral decisions including stopping of train and bus service, suspending trade, downgrading of diplomatic ties etc. These moves by Islamabad comes as a reaction to Indian revocation of Article 370 which granted special, but unfair status to residents of Jammu and Kashmir.

This is not the first time that border ritual was suspended but in past, there had been several instances when both BSF, as well as Pak Rangers, had refused to exchange sweets and pleasantries.

In June, on the occasion of Eid-ul-Fitr, BSF had declined sweets and exchange greetings from Pakistan Rangers in protest against the killing of four BSF personnel’s along the international border in Jammu. Prior to this, the BSF had refused to follow the border tradition on the Indian Republic Day due to constant ceasefire violation by Pakistan.

Experts stated that there was zero chance of exchange of sweets on August 14 and August 15, independence days of Pakistan and India respectively.