US Air Force’ Futuristic, Nuclear Capable B-21 “Raider” On-Track To Send Chills Down The Spine

America’s optimistic addition to their bomber fleet, the development of the futuristic B-21 Raider aircraft is ‘on-track’ despite the ongoing COVID-19 pandemic.

US Air Force’ Futuristic, Nuclear Capable B-21 “Raider” On-Track To Send Chills Down The Spine

On Thursday, the United States Air Force said that the development of the aircraft prototype is unhindered by the COVID-19 pandemic, and shall see the first flight by the fall of 2021.

At an event organized by Mitchell Institute of Aerospace Studies, Randall Walden, the director of USAF’s Rapid Capabilities Office, told that the operations of some allied companies had indeed seen some downfall, like Spirit Aerosystems, a company which manufactures aircraft structures.

Walden mentioned that Spirit Aerosystems had been struck by the pandemic due to a brief halt in production of Boeing 737 Max, affecting its commercial division. However, the company shifted its production of defense aircraft to keep things running smoothly for the Raider project. 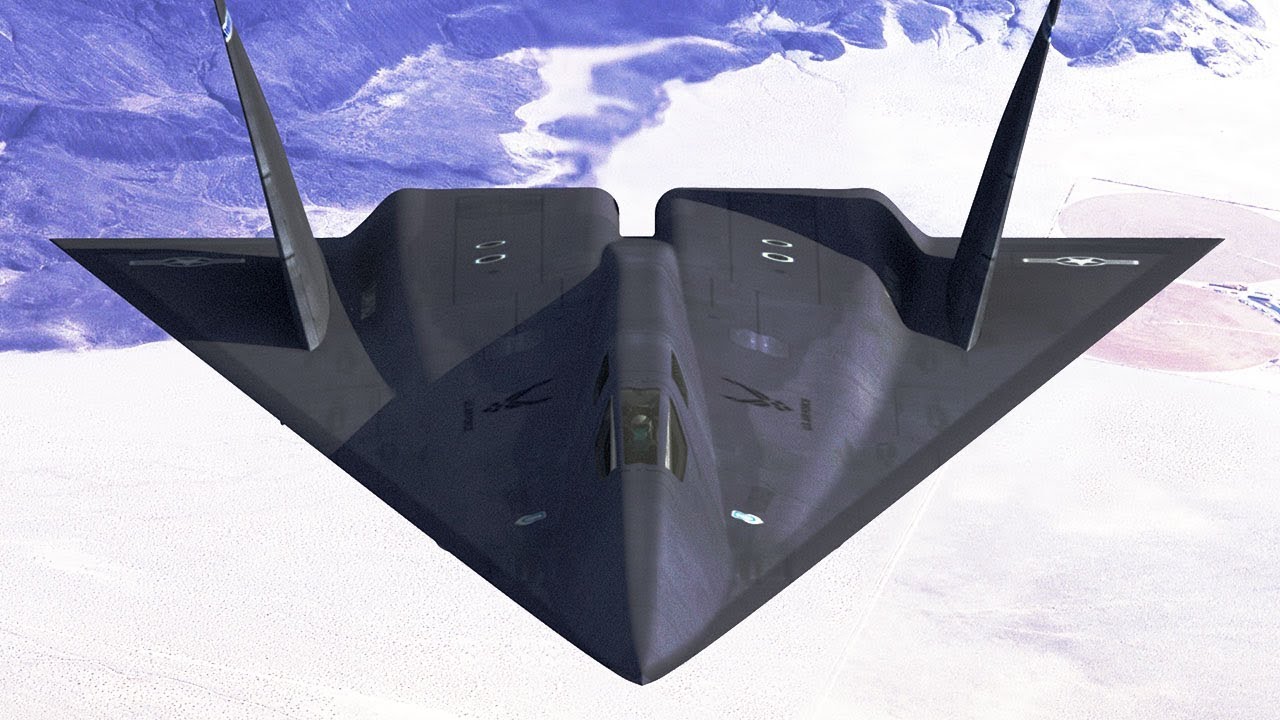 The Spirit Project has received more than $80 Million via Defense Production Act funds, which helped funneling employees working on 737’s halted production to aid B-21 project.

Earlier this month, the U.S. Secretary of Defense Mark Esper, visited Northrop Grumman’s headquarters to get updates on the development of the Raider program.

“Nuclear modernization is a department priority – especially in our efforts to implement the National Defense Strategy. We have made great strides in ensuring the strength and reliability of our nation’s nuclear deterrent. The ability to strike any target, anywhere is the ultimate strategic deterrent and the B-21 Raider will bring that capability,” he said.

Esper was also accompanied by Walden, who stated that the B-21’s first prototype aircraft is being built and that “its starting to look like an airplane”.

While describing the collective efforts going on in California and around the United States, he remarked, “The first test aircraft is being built, and it’s starting to look like an airplane. Suppliers from across the country are delivering parts that are coming together now. Aircraft programs will always have a few surprises early on, and we won’t be any different, but overall the B-21 Raider is coming along nicely”

Northrop Grumman is currently building the first test aircraft in Palmdale, California and the Air Force looks forward to procure at least 100 B-21 Raider bombers.

Battered By Covid-19 Pandemic, How Did India Finally Secure Much-Needed Relief From QUAD-Ally – The USA?