The US government awarded a $3.12 billion contract to Raytheon for the production of F-15 fighter jet (Eagle) radar systems, the Defense Department said in a statement.

“The Raytheon Co., El Segundo, California has been awarded a $3,120,000,000 indefinite-delivery/indefinite-quantity contract for F-15 Radar Eagle Vision. This contract provides for the production, modernization and support of the F-15 APG-82 radar system to rapidly deliver and stay aligned with the F-15 weapon system program,” the release said on Wednesday.

Work is expected to be completed by 2036, according to the Pentagon.

According To Raytheon, the APG-82(V)1 AESA radar is the latest radar advancement for the US Air Force F-15E fleet and optimizes the F-15E jets multirole mission capability. 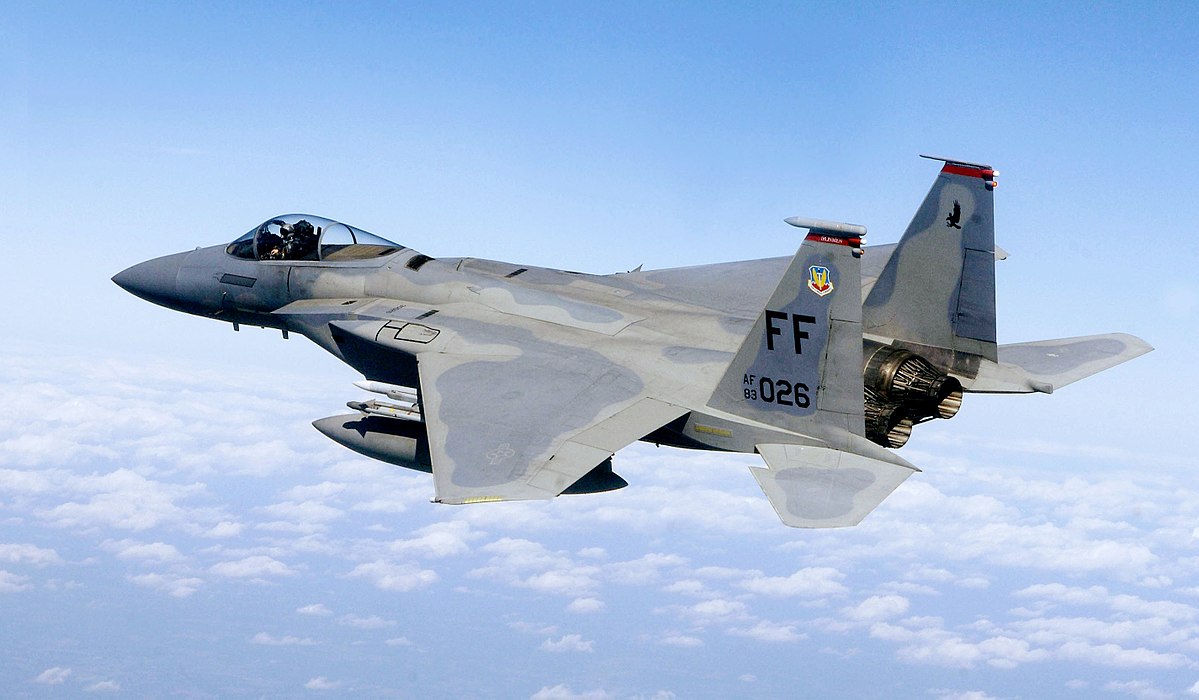 Additionally, with its extensive range and advanced multi-target track and precision engagement capabilities, the APG-82(V)1 offers enhancement in system reliability over the APG-70 radar.

The Boeing F-15 Eagle is a twin-engine, all-weather tactical fighter jet and one of the most successful modern fighters, with over 100 kills and no losses in aerial combat for the Israeli Air Force.